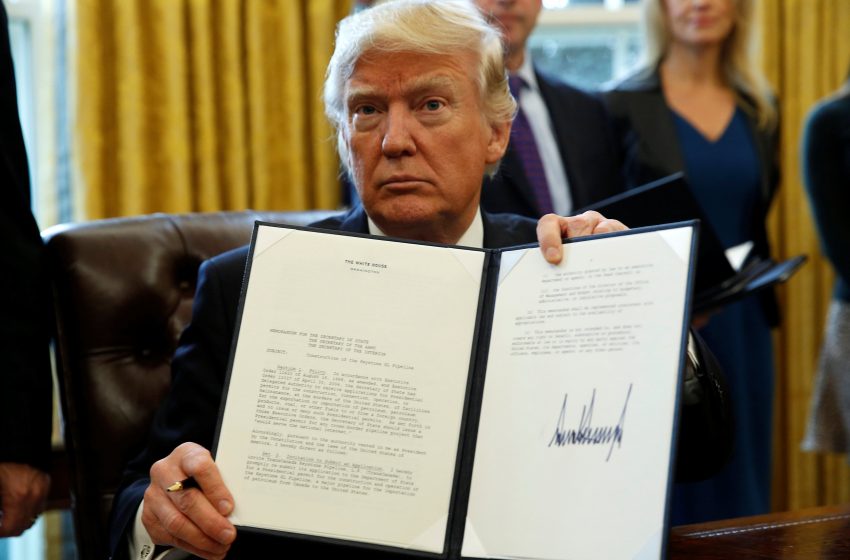 WASHINGTON – President Trump announced today that he will be signing an executive order that only people with an IQ of 70 or below will have their votes accepted and counted in the election. All other votes, according to the order, will be thrown away.

“I feel that intelligent people tend to overthink things like voting for the best presidential candidate in the history of the world, so only the votes of true uneducated patriots will be counted. I always thought going to school was overrated anyway,” says President Trump.

This order comes as a shock as the election is less than two weeks away and tens of millions of people have already voted. Democrats are outraged at this new executive order, but Republicans of course don’t seem to mind.

“I mean whatever President Trump says goes. He knows what’s best for the Republican Party and for the people of this country,” says Senator Ted Cruz.

“If he told me to get down on my knees and open my mouth, I’d be down and proud with my jaw open wide for my President.”