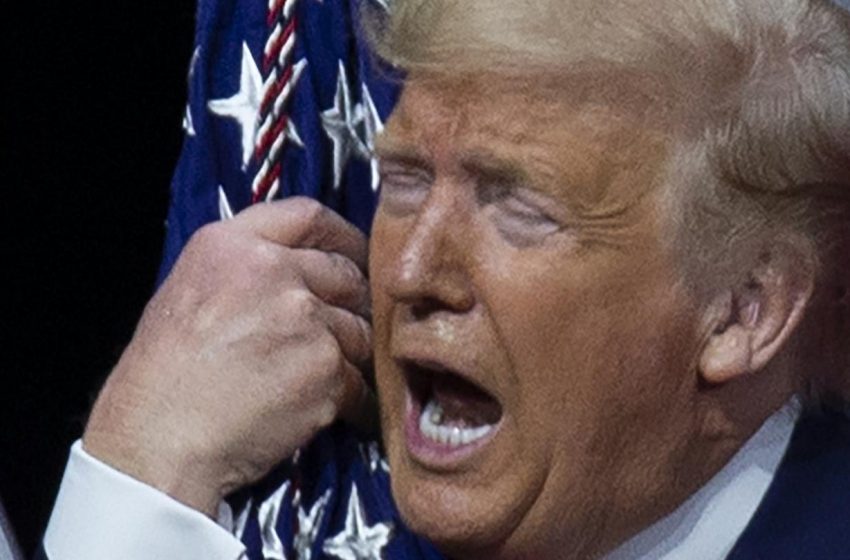 WASHINGTON – Reports coming out of the White House are reporting that President Trump is acting like a whiny little bitch, having a hissy fit, and refusing to leave his bedroom and do anything until he is given back access to his Twitter account.

His Twitter account was temporarily frozen after his hateful lie-filled rhetoric led his right-wing terrorist supporters to storm the Capitol Building.

So far, attempts to lure the President out of his bedroom with McDonald’s have not been successful as he has been screaming and crying all day that he wants his Twitter account back. We’ll keep you updated as this progresses.