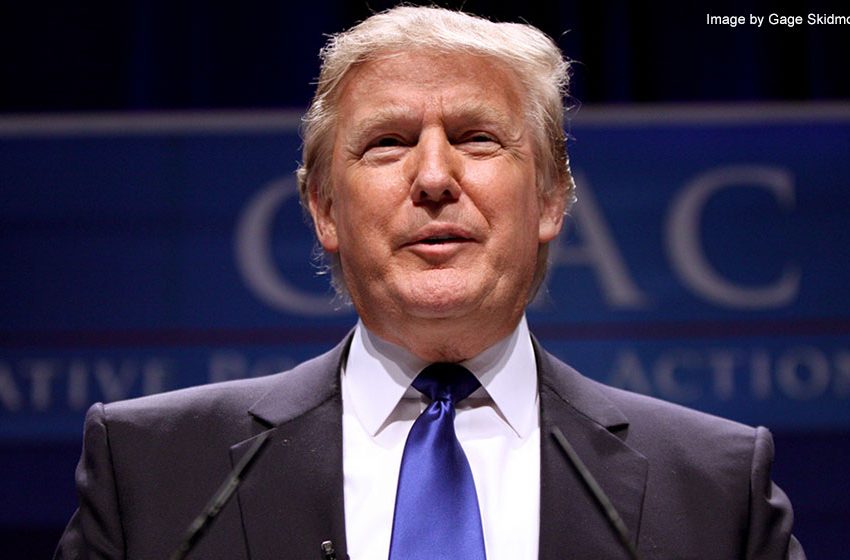 WASHINGTON – President Trump announced today that he has fired the heads of all of his cabinet positions and put himself in charge of all positions effective immediately.

“Every single person in my cabinet has underperformed greatly and moving forward I will be in charge of every single position and will run the entire government by myself. Besides, I am the smartest person in the history of the world and I know more about all of these jobs than anyone else does,” said President Trump.