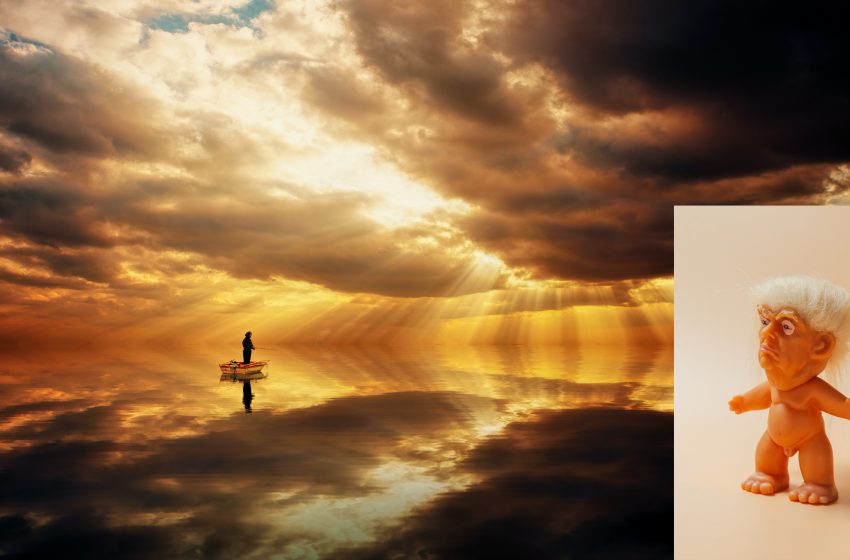 WASHINGTON, D.C. – Sources coming out of the White House are reporting that President Trump has sent a message to heaven requesting to be transformed into a God.

This comes just days after it was reported that he sent a request to South Dakota Governor Kristi Noem about being added to Mount Rushmore.

“This is fake news. I never sent a request asking to be made into a God, but it’s a great idea! I, over anyone, deserve to be made into a God and be given unlimited powers over all. I’ve done more for this country than any human in the history of the world.” said Trump in a tweet.

These same sources indicate that in recent weeks, President Trump has told his staff to start calling him God Trump instead of President.

So far, all signs show that there has been no response from heaven, just like there never is when someone prays.