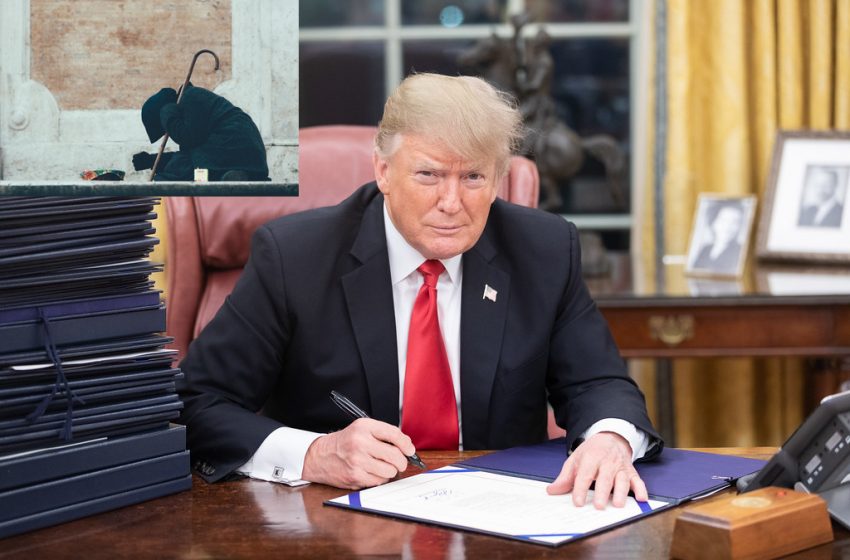 WASHINGTON – After coming back to the White House from Walter Reed Medical Hospital, President Donald Trump recently announced there won’t be any more stimulus unless every American gets on their knees and begs politely.

The report comes after talks for an additional government stimulus were met at a standoff between the two political parties, prompting President Trump to take matters into his own hands.

“When people think of me, they think big. I beat this virus in one day and now everybody wants some money. Well, if they get on their knees and beg, maybe I’ll send them a few hundred bucks,” said President Trump while coughing profusely.

Many across the country are waiting anxiously for another stimulus, and if it’s not passed soon, many can face eviction, starvation, and much more. Many are contemplating whether they should suck it up and beg from the President or not.

“I’m starting to get people who are lining up to beg and I think that’s tremendous. It really shows the incredible nature of this country and I’m proud to be here. After they’re done, they should thank me again for this,” said President Trump.