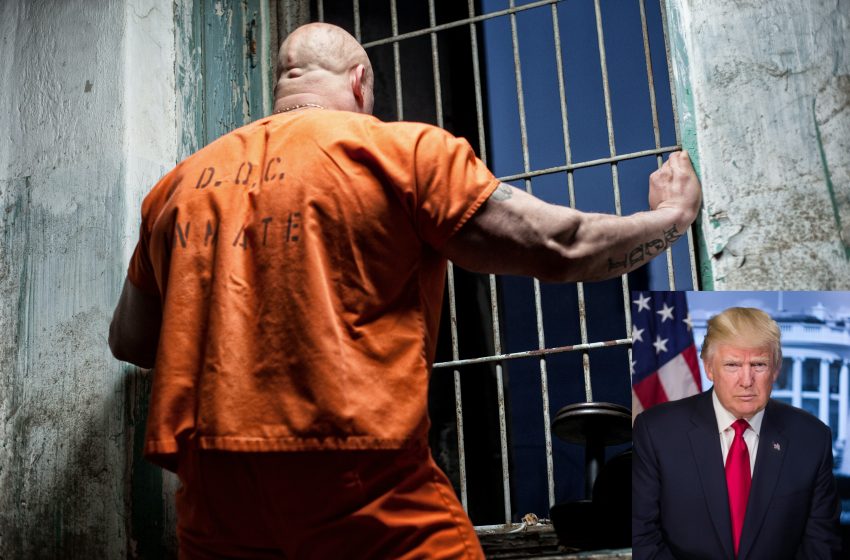 WASHINGTON – President Trump announced today that he will pardon the prison sentence of any inmate in the United States, no matter the severity of their crime, if they promise to vote for him in the upcoming election.

Seen as a desperate attempt to gain more votes before the election with him down big in the polls to Joe Biden, Trump is being severely criticized for the move that will potentially set thousands of dangerous inmates free.

“Listen, I just want to ensure that every American’s vote is counted for the election. Besides, if they are a MAGA supporter, they can’t be that bad of a person. If they are going to vote for me, then they probably didn’t even do it. MAGA supporters are the best kind of people. Liberals are the only rapists and murderers around.” said Trump.

When we mentioned to the President the possibility that most convicted felons will just lie about voting for him so they can get pardoned by him, Trump claimed that no one would ever lie about being a MAGA supporter and they’ll be so happy that he set them free that they’ll vote for him.