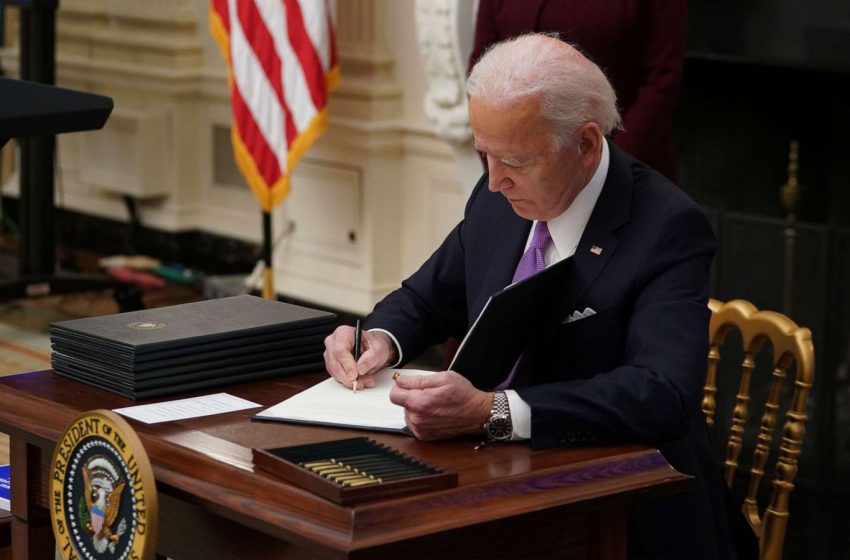 WASHINGTON – President Biden has reportedly signed an executive order today that’ll raise the federal minimum wage from $7.25 an hour to $15 an hour by the year 2178, as a way to allow corporations to exploit the working class for years to come.

“I know it’s over 157 years away, but it’s a start. Corporations make billions and could easily afford to pay all of their workers $22 an hour, but this is a start. It’s a step in the right direction and that’s what I’m here for, to do the bare minimum.”