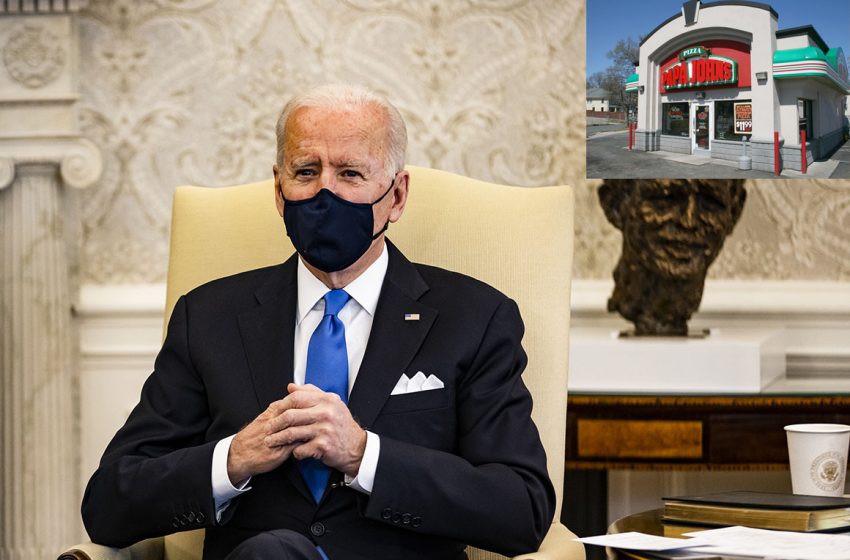 WASHINGTON – With the United States expected to have another attack against Syria for no fucking reason, President Biden has reportedly called off another airstrike after realizing his favorite pizza place, Papa Johns, has a location near the expected bombing.

“I was ready for us to bomb Syria again for no reason until I saw Papa Johns. I’m really saddened since I want to bomb Syria and other countries for fun, but now that there’s a Papa Johns, I guess we’ll wait and see,” said President Biden.

“There’s nothing I love than a slice of pizza from good old-fashioned Papa Johns. I could eat that pizza every single day.”