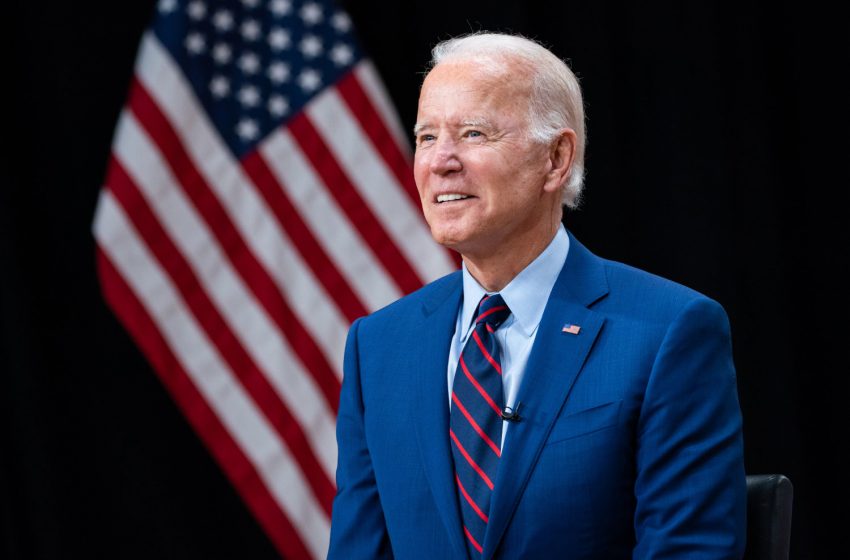 All prisons in the U.S. will be emptied and closed with all prisoners being dumped into Alabama to fend for themselves upon completion of the wall. Anyone currently living in Alabama has until the end of the year to get out.

“Let’s face it, we have an overpopulated prison system all across the United States and this is the perfect solution. Besides, Alabama fucking sucks. Have you ever been there? There isn’t shit there,” said Biden.

Republicans all across the board are in an uproar over this news, but when pressed for a reason why Alabama shouldn’t be turned into a prison state, no one could come up with even one legitimate reason why it shouldn’t be.