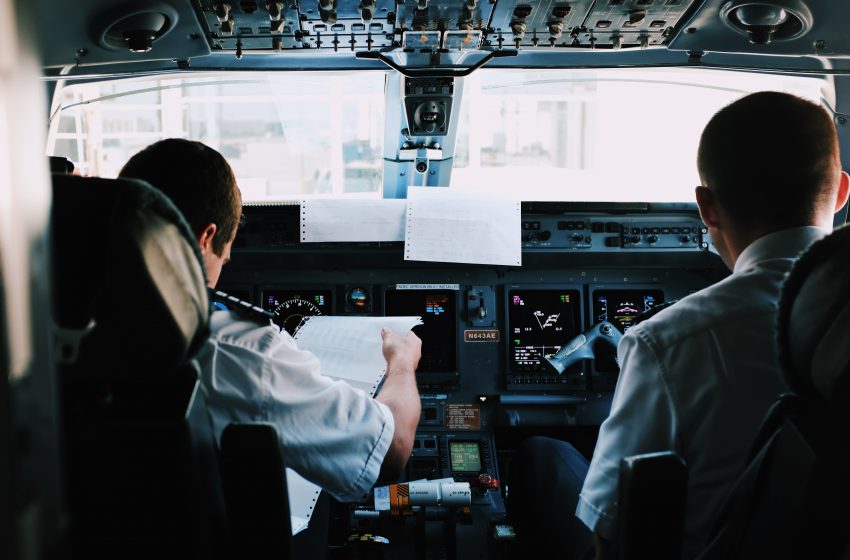 PHILADELPHIA, PA – Local Pilot Johnny John John, 27, is reportedly pissed that he wasn’t taught how to fly like a bird at Fly Legacy Aviation, but instead how to fly a dumb plane.

“I thought learning how to fly meant I would be able to physically fly like a bird. Instead, it just taught me how to fly a dumbass plane. Why would I want to fly a plane? That’s a lot of responsibility,” said John John.

John John is expected to give up his piloting license so that he can move to the Rocky Mountains as a way to force himself how to fly without the need for a plane. John John’s funeral will be announced shortly after.