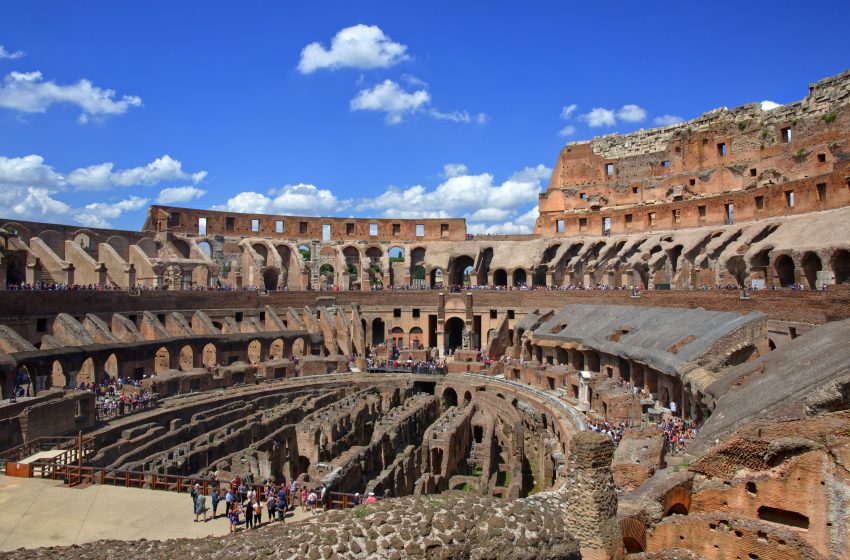 The current reality of the United States is not a bright one with tensions at an all-time high as police brutality, economic downturn, the severity of the pandemic, and much more continue to plague across the country.

On September 29, the first presidential debates are expected to happen between current President Donald Trump and former Vice President Joe Biden. The debates are expected to be break numbers viewing-wise with the topics of The Trump and Biden Records, The Supreme Court, COVID-19, The Economy, Race and Violence in our Cities, and The Integrity of the Election to be the main concern of the matter.

“Honestly, this country is in ruins and we have a corrupt fascist billionaire and a corrupt politician to choose from. At this point, let’s have them fight to the death for our entertainment,” said American citizen Larry Mont.

“I don’t care who wins, this country is coming to an end regardless of a popularity contest or not. Let’s have fun with this demise and enjoy the potential death of these two, why not!”