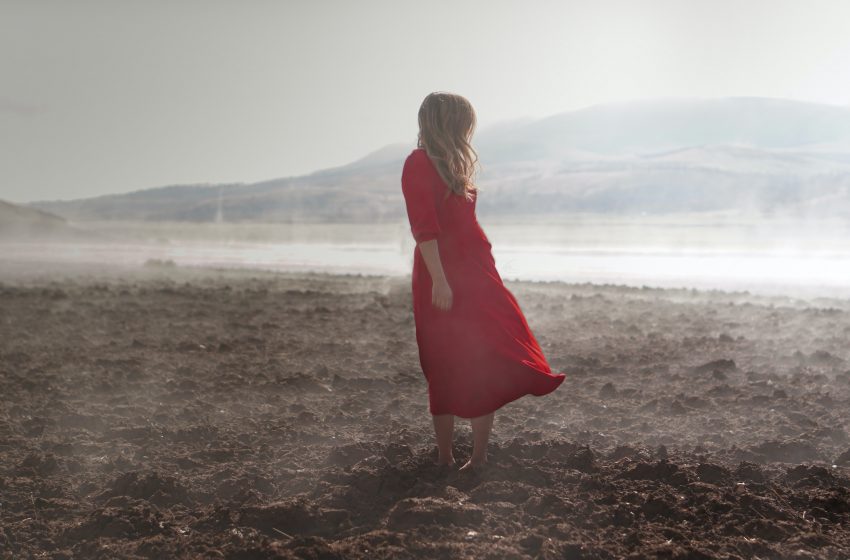 PHOENIX, AZ – A local Phoenix woman, Amy Dash, 29, is reportedly trying to stand out by standing, a method many haven’t tested out since it seems too obvious.

“People are looking for ways to stick out from the people around them, but no one has tried just standing. Why wouldn’t I give that a try? Doesn’t that sound great and easy?” said Dash.

Many are speculating what Dash’s plan is since it doesn’t appear to have any weight or science behind it. In the end, who cares.