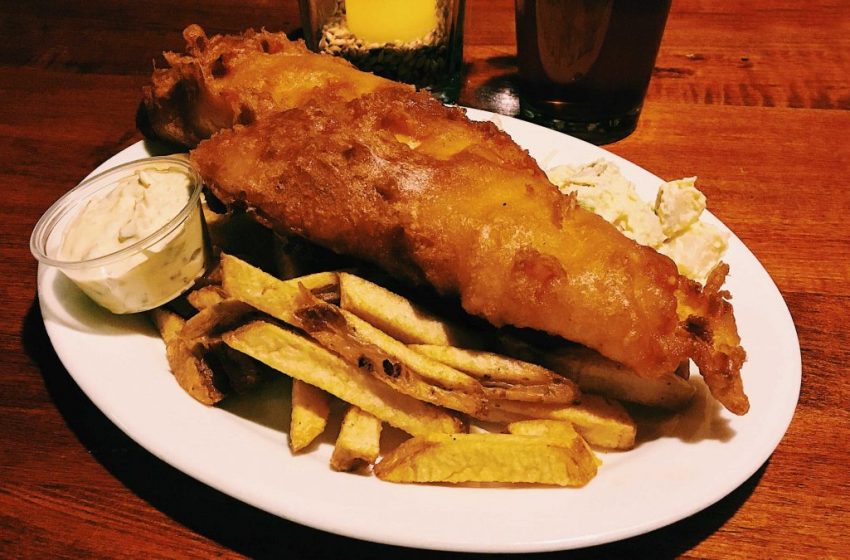 BATAVIA, NY – Many locals are reportedly excited for fish fry season this year as every Lent, millions of Christians don’t eat meat on Fridays during a month and a half period before Easter. Instead, they eat a giant greasy fish fry.

No one seems to know why they don’t eat meat on Fridays or why they instead eat a greasy fried fish either. “It’s to eat healthier by not eating meat on Fridays,” said local Hal Tub.

“It’s to show sacrifice as we give up meat on Fridays, which is very difficult,” said brainwashed sheep and Sunday church regular Alice Bore.

The reality is, this is yet another ridiculously stupid religious tradition that millions of people just blindly follow without having any clue as to why they do it.