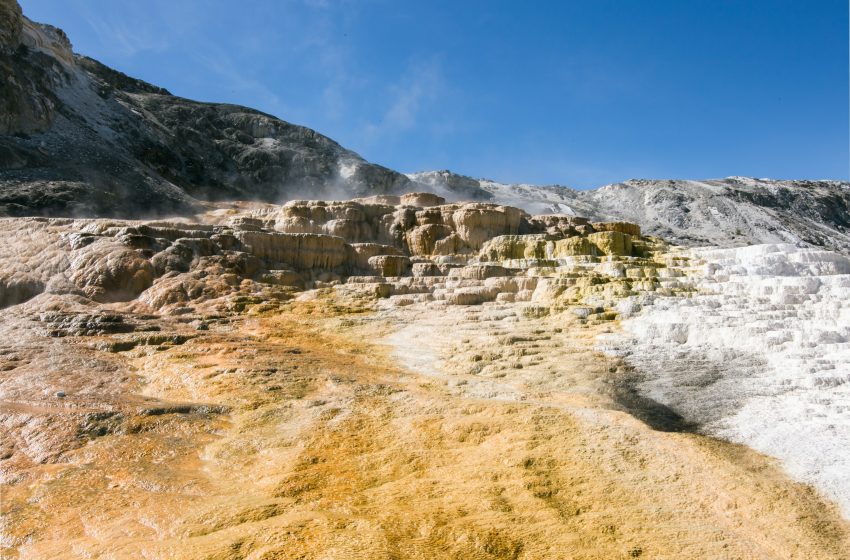 YELLOWSTONE, WY – As 2020 begins to dwindle to an end, many Americans are feeling out of hope with the recent 2020 election debates, no government stimulus in sight, and countless other dreadful realities plaguing the country.

As a result, many Americans are seemingly agreeing that the Yellowstone Caldera Eruption is very preferable compared to the rest of 2020. Highlighting how burning from lava would be a good thing right now.

“Honestly, with the way this year is going, getting burned alive from lava wouldn’t be too big of a deal. I wouldn’t have to worry about my bills anymore, which would be great,” said local man Jeff Highly.

“I got the coronavirus earlier in the year and it wasn’t too bad, but I’m thousands of dollars in debt from the treatment. If the Caldera were to erupt, hopefully, it’s sooner rather than later,” said local women Sydney West. 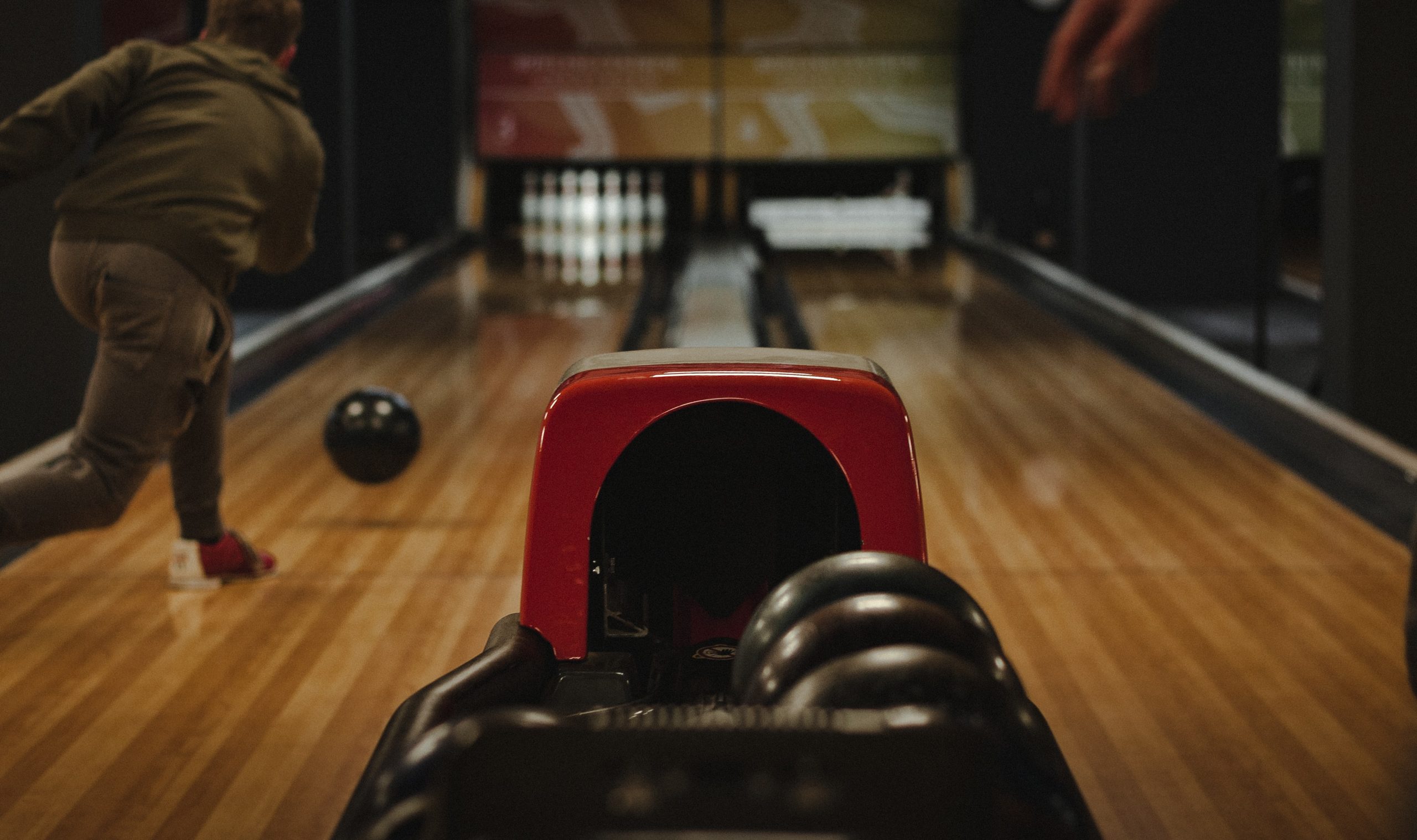 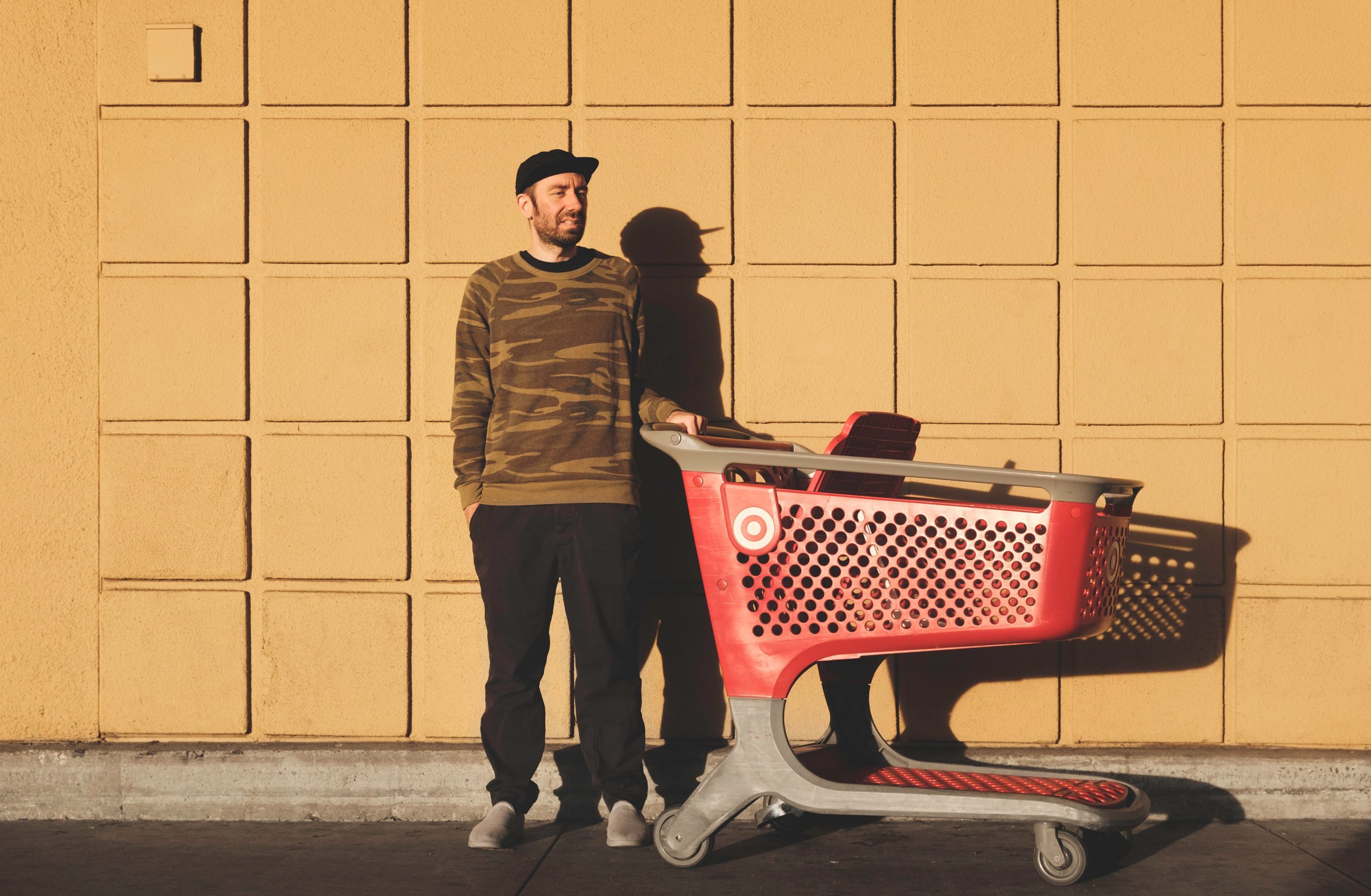