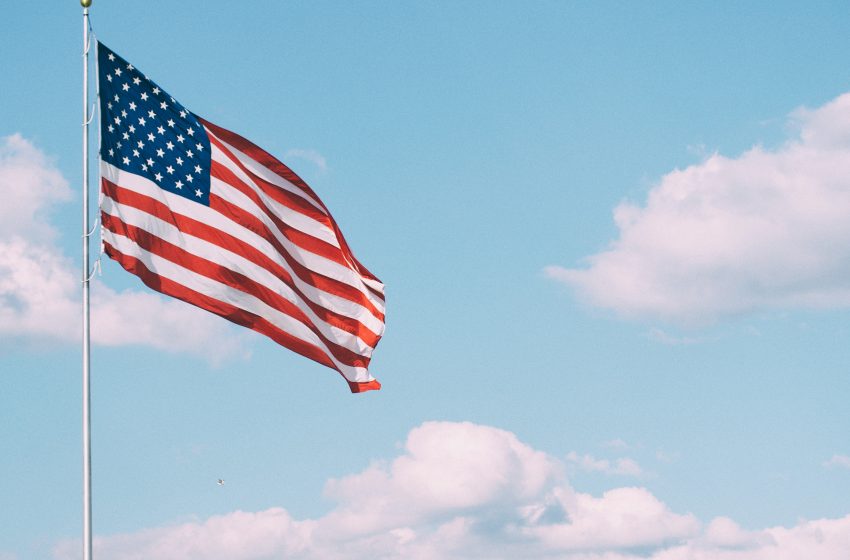 AMERICA – Unpopular opinion time here at SatCarrotNews: Why the fuck do we have to listen to the National Anthem before every single sporting event?

You go to a sporting event only to stand up and listen to the National Anthem being sung while middle-aged racist white guys get hard-ons screaming in mindless jubilation.

You stay home and watch a sporting event on TV and witness the camera panning to people in the crowd incorrectly singing the dumbass song while covered in American flag apparel.

Not to mention the National Anthem’s lyricism which is quite terrible. The fact of the matter is playing the National Anthem before every sporting event is an archaic function that serves no purpose other than feeding the already braindead minds of the majority of Americans with more unneeded patriotism.