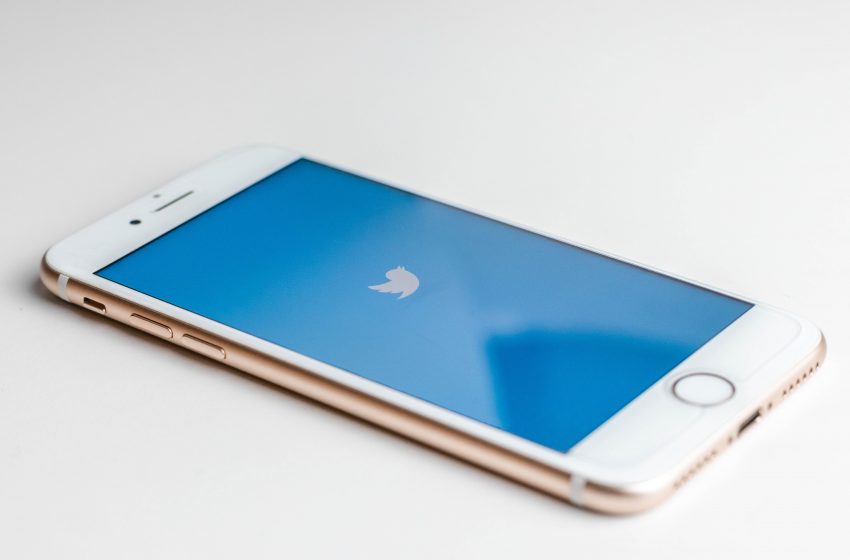 SAN DIEGO, CA – The latest personal opinion poll states that anyone who lists if they’re a vegan in their twitter bio should be executed immediately.

The poll comes after a surplus of people complained about others who won’t stop talking about their diet or something else that’s entirely useless and has no point in this sorrowful reality. Outside of just veganism, people all around the United States like to think of their diet, religious views, and hobbies as a giant makeup of their bio.

“I put vegan in my bio so everyone knows. That way if people read it, they might want to become vegan themselves or be impressed that I’m vegan,” said local vegan, Lisa Mori, adding how the vegan lifestyle is more than just a diet, it’s a Twitter bio too.

“If people feel they need to execute vegans because of our Twitter bios, that’s fine. Us being dead helps the planet more anyway.”

Mori went on to say how she occasionally eats cheese and bacon bits, but for the most part, she considers herself to be completely vegan. 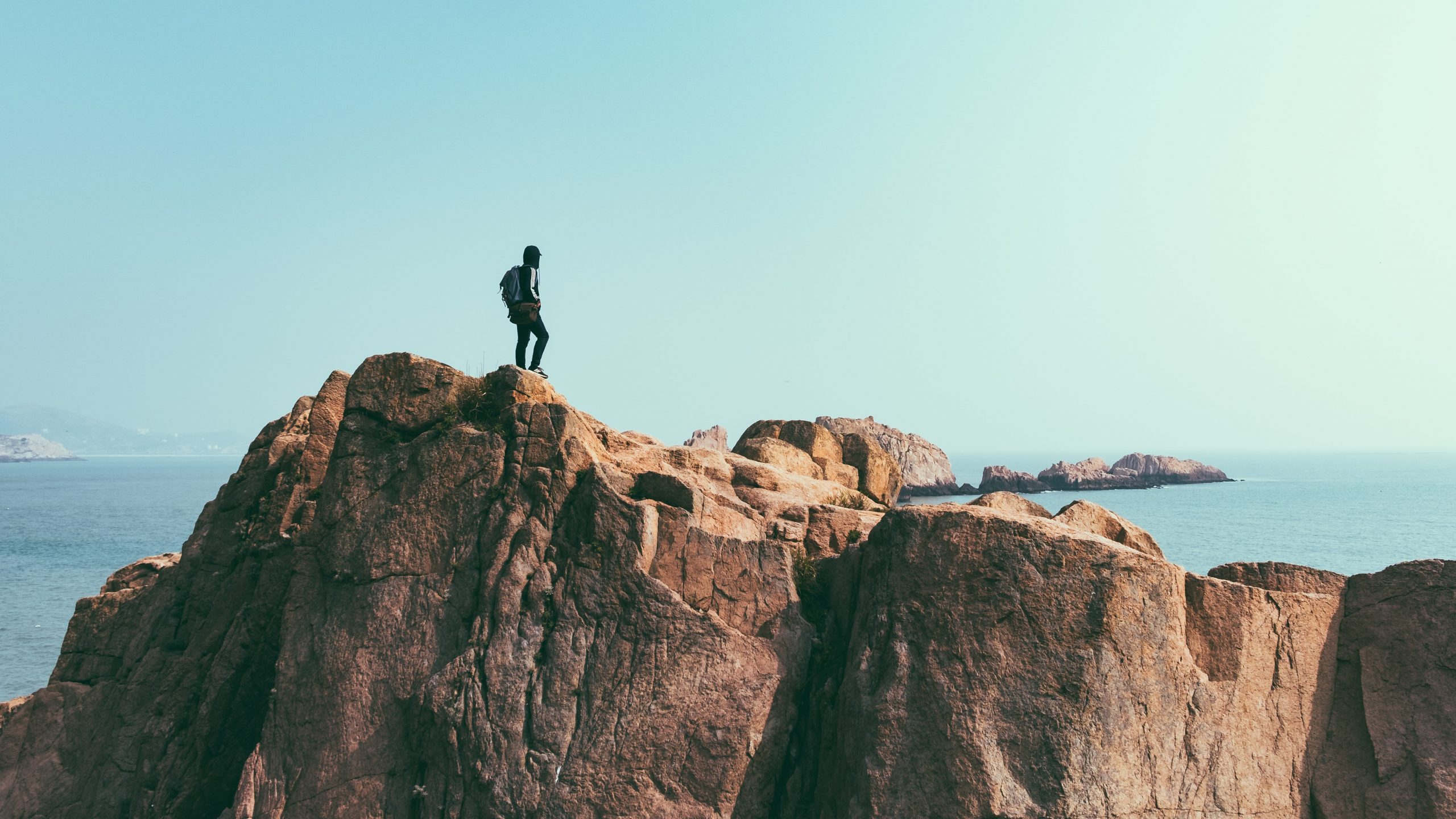