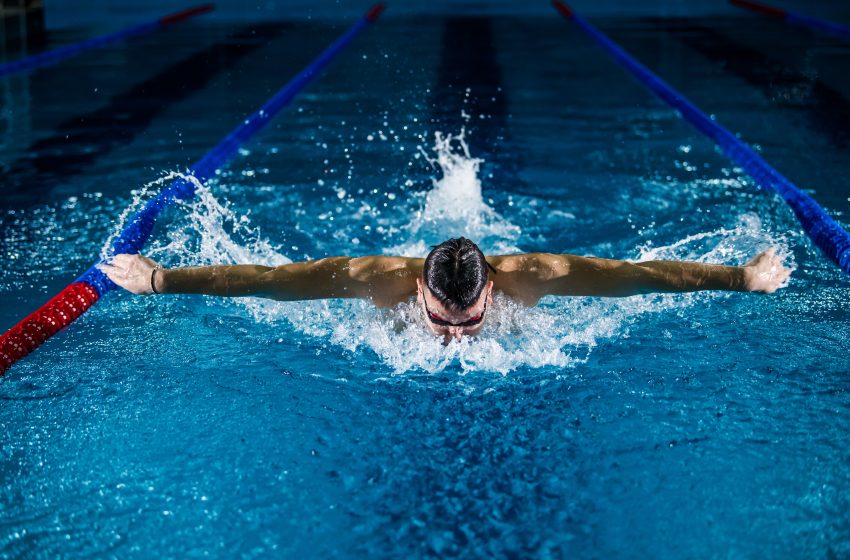 TOKYO – A local Olympic athlete can’t wait to get paid in recognition by the multibillion-dollar Olympic committee, claiming nothing puts a smile on their face more than a corporation not paying the reason people tune in.

“Being on television for these few weeks will show everyone who I am as an athlete. Sure, the Olympic committee isn’t paying me anything for this, but who cares,” said the athlete.

“Getting paid would be nice, but I’m just here to show craft and worry about the other stuff later. Maybe I’ll get a sponsor to pay me, otherwise, I’ll just keep grinding away.”