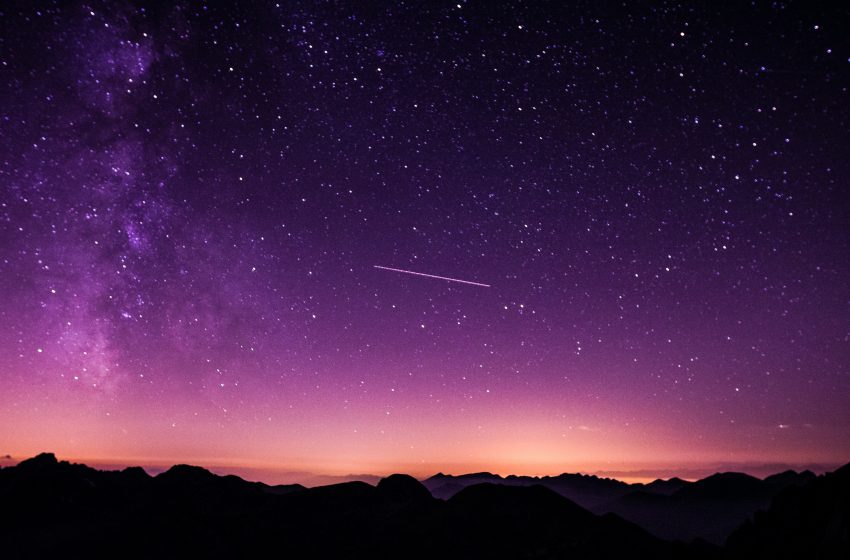 WHO CARES, AMERICA – Over the weekend, piece of shit billionaire Richard Branson flew to space for an hour for no fucking reason at all and it was all over the news.

You would think stories of Branson evading taxes and his sexual assault allegations would be mentioned but no it’s wow look how cool, this billionaire who does nothing but make tons of money and does nothing good with it flew to space for no reason.

Who the fuck cares. These stupid fucking news stories are what sucks about the media these days. Instead of portraying these pieces of shit humans as stars just because they are rich enough to fly to space, tell more news stories about actual good human beings. But don’t worry we’ll soon be hearing about another piece of shit billionaire going to space.