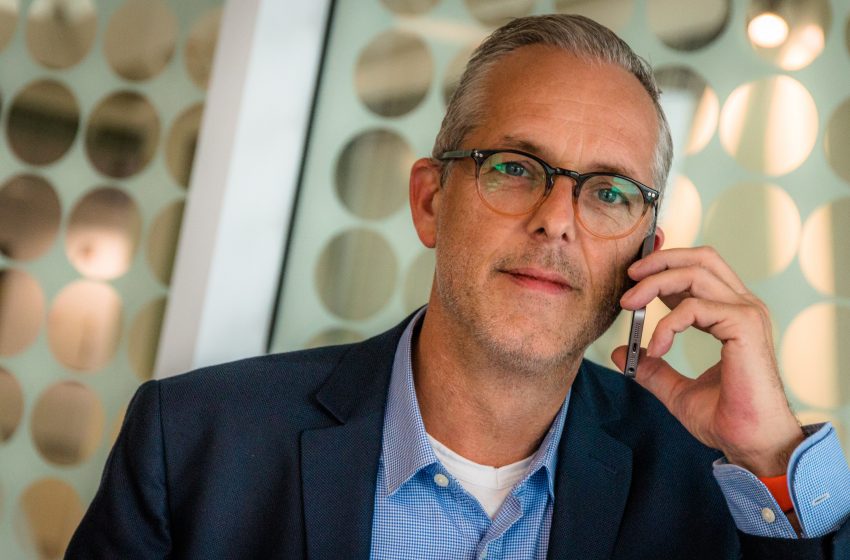 CHARLOTTE, NC – Local businessman and millionaire Karl Dooshbag doesn’t understand what has happened to young people in this country who he claims only want handouts and don’t want to work for a living these days.

“People are so lazy these days. I’m offering good minimum wage salaries at $8 an hour. Back in my day that would be a fortune. What’s the rent these days, like $200 a month or something? Everyone’s so lazy and only wants government handouts,” said Dooshbag.

Despite $8 an hour being nowhere near enough to live off, Dooshbag confirms to be a giant hypocrite saying people only want government handouts.

During the pandemic, Dooshbag’s company received tens of millions of dollars in government handouts in the form of PPP Money, Employee Retention Fund Money, Small Business Association Loans, and Restaurant Recovery Money even though he didn’t need it because he’s a fucking millionaire.

Reports have confirmed millionaires like him are pieces of shit hypocrites who say people only want handouts, while they take fucking handouts.