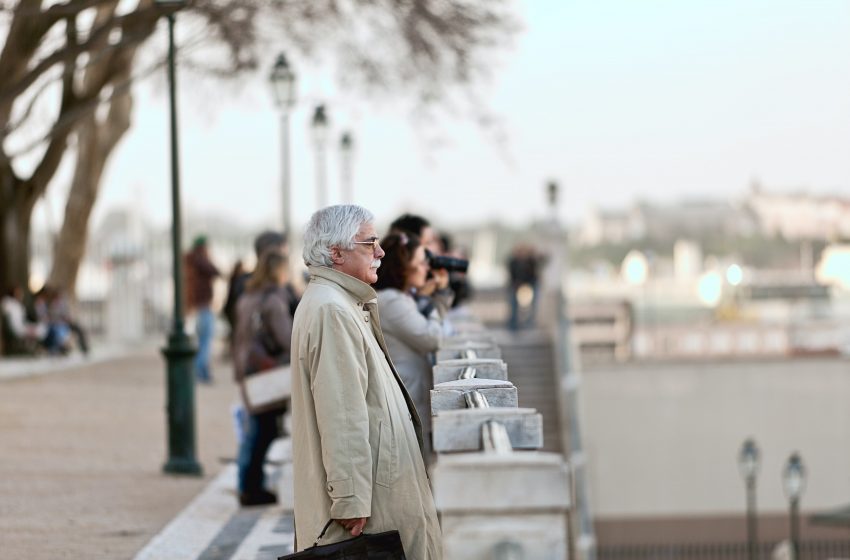 ROCHESTER, NY – Businesses all across the spectrum from restaurants to office jobs to warehouse jobs all have one thing in common—they’re short staffed and looking to hire anyone who applies, a notion that doesn’t sit well with retired stockbroker Ted Porkfaat.

“No one wants to work anymore. It’s just ridiculous. They just want to sit at home earning their unemployment benefits instead of working for a living. People these days are just so lazy,” said Porkfaat.

Too many Americans like Porkfaat think it’s the people on unemployment benefits fault for not taking a job when it’s actually the employer’s faults who are offering terrible shit wages that people can’t live off of. Who wants to work at fucking Wendy’s for $10 an hour while struggling to support themselves, let alone any kids they may have.

When reporters asked Porkfaat if he ever struggled a day in his life seeing as his father was also a stockbroker, reporters immediately tuned him out when he started the sentence by saying back in my day and started referencing piece of shit Ronald Reagan.