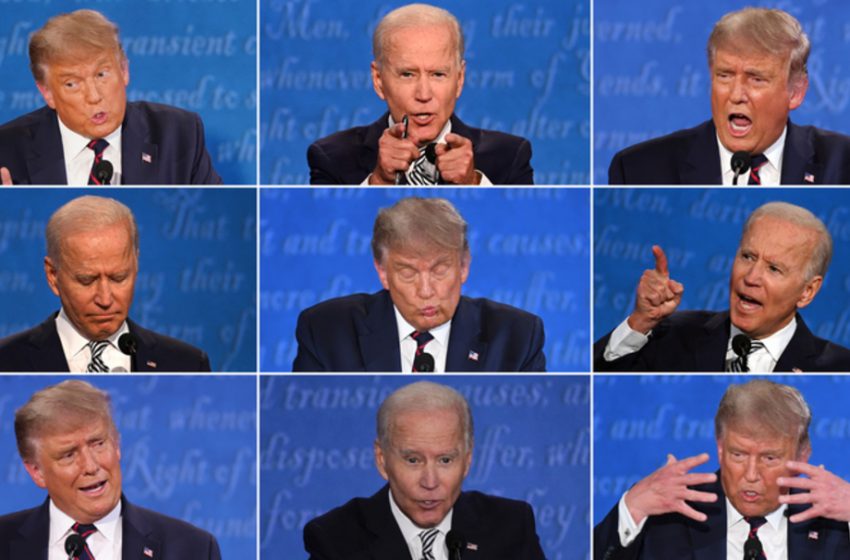 CLEVELAND, OH – There is no clear winner of the first Presidential debate that took place last night in Cleveland after former Vice President Joe Biden suffered 3 strokes and fell 7 times on stage and President Donald Trump had 4 heart attacks, a seizure, and shit his pants twice during the debate.

Despite this, many supporters of both candidates say quite the opposite. “President Trump won that debate so easily last night. Did you see how much he shit his pants? We don’t want a constipated socialist President elected like Biden,” said hick Roger Clump.

“Joe Biden killed Donald Trump in the debate last night. He may have fallen 7 times but he got right back up each time and didn’t hurt himself and that shows strength,” said self-appointed Biden lover Jill Gorp.

Only one thing is clear after the debate last night, and it’s that this country and all of us citizens in it are absolutely and unequivocally fucked.