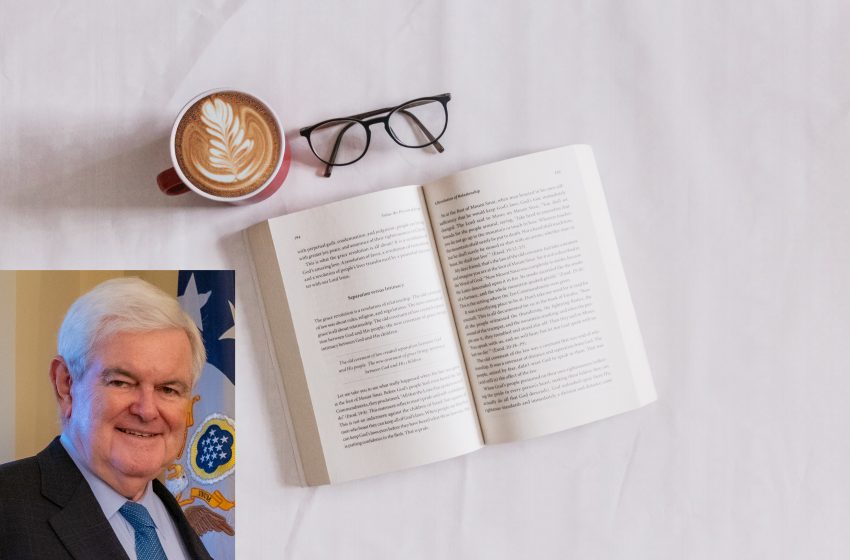 WASHINGTON – Former Speaker of the House and an all-around enormous piece of contradictory shit, Newt Gingrich, has announced his new book coming out this fall, How To Cheat on all of Your Wives and Still Have the Full Support of Your White Evangelical Christian Base.

Gingrich, who has been commonly known to cheat on all three of his wives with multiple different women, including his first wife while she was battling uterine cancer, believes his experiences would be great advice for any Republican candidates in the future who plan on cheating on their wives but would still like the support of the white Evangelical Christian base.

“I feel like I have years of experience that I could pass down to future senators and other elected officials. I still till this day have great support from the white Evangelical Christian base despite all of my extramarital affairs and the fact that I was forced to resign as Speaker of the House. I mean I impeached Bill Clinton when I was Speaker of the House for cheating on his wife while I was cheating on mine,” chuckled Gingrich.

The book is expected to include a chapter where President Trump is interviewed by Gingrich and explains how he himself keeps the support of the white Evangelical Christian base despite also cheating on all three of his wives as well.

The book is expected to become a NY Times bestseller.