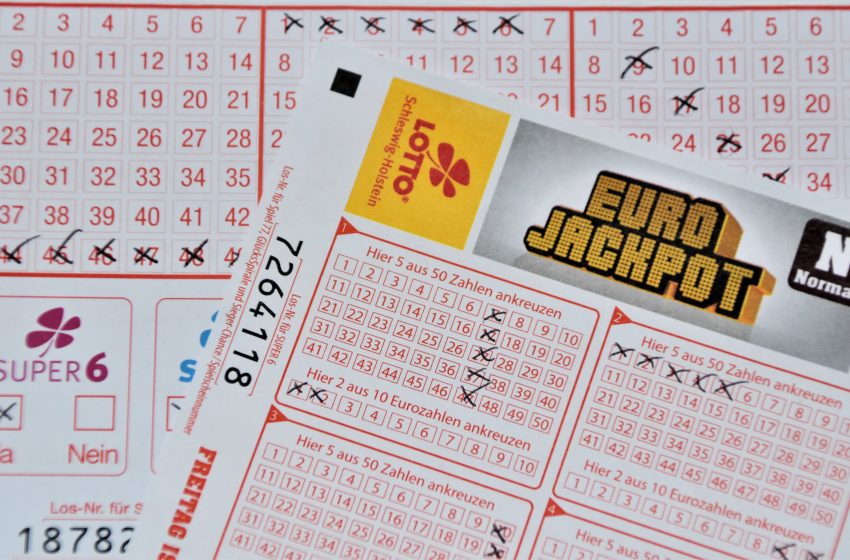 ALBANY, NY – The State of New York announced today that the scratchable surface of all newly produced scratch-off lottery tickets will be made of cocaine.

They expect the first new lottery tickets to be released in time for the holiday season this December.

“People who play scratch offs are already doing a pointless activity so who really cares if we throw a bit of cocaine in the scratch-offs,” said New York State Representative Amy William.

“It also helps get rid of the messy scratch-off dust the tickets use to have. Instead, you can now just snort what you scratch off.” 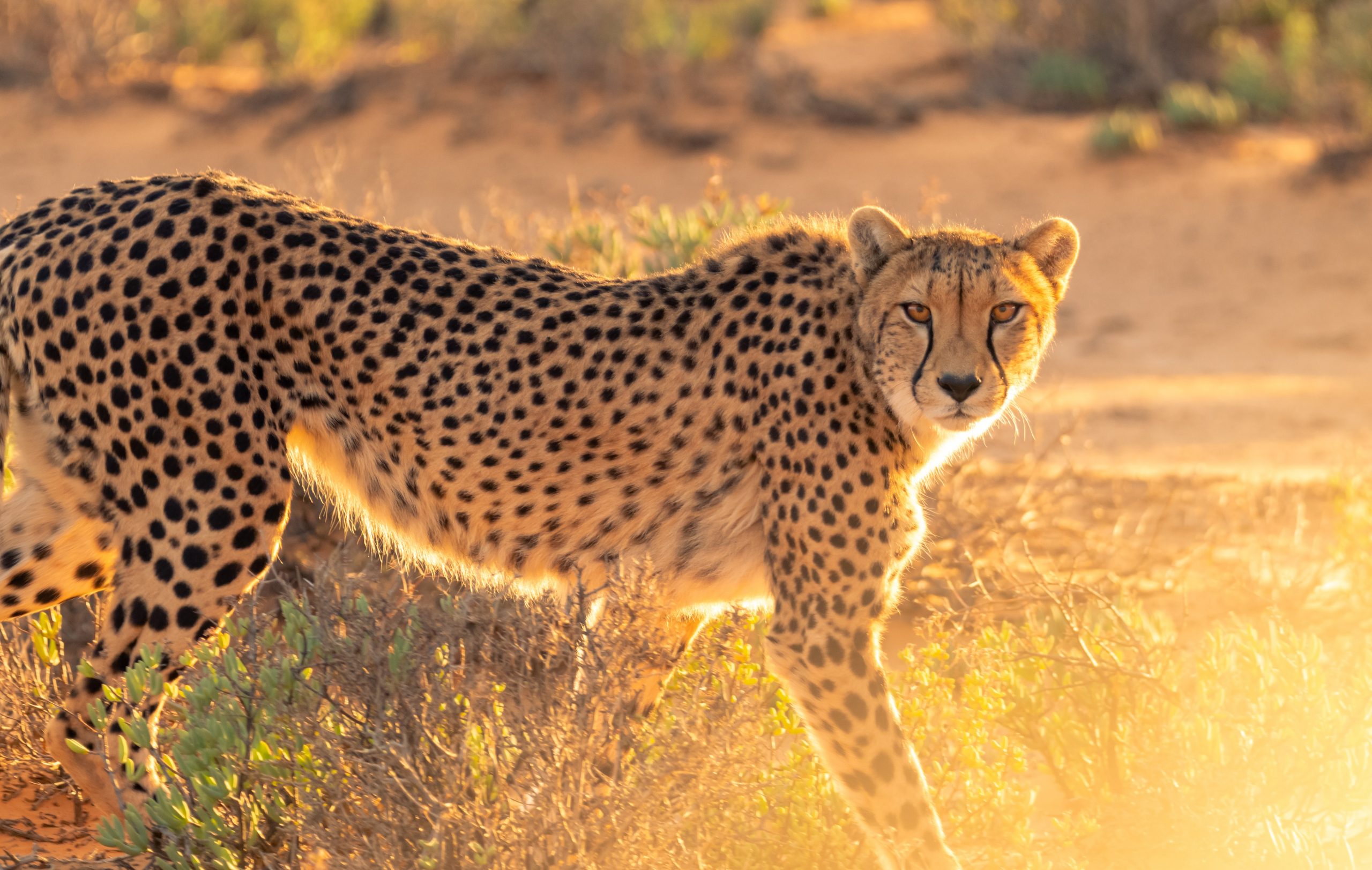