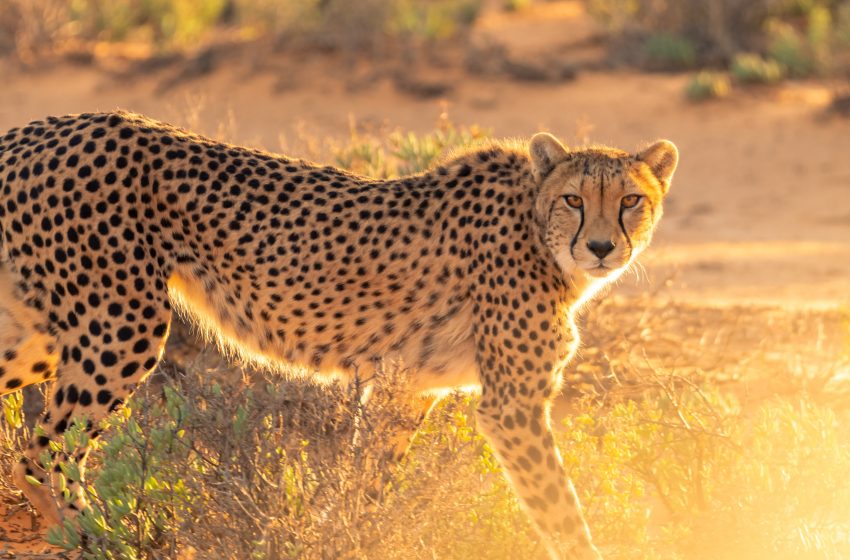 ALBANY, NY – New York State has announced that cheetahs will be brought in to the state as an introduced species to help combat the rampant deer population. One thousand wild cheetahs will be interjected to various parts of the state early next month.

“We believe this to be an excellent solution to help bring the number of deer in the state back down to normal levels. The deer population has skyrocketed in recent years and has grown beyond our control. We believe introducing the cheetahs will have the same positive influence that reintroducing wolves did in Yellowstone National Park,” said Governor Andrew Cuomo.

Many people think the cheetahs will become an invasive species, but only time will tell. If you end up running into a cheetah, officials say do not run and retreat slowly.

“If running away from a cheetah doesn’t work and the cheetah attacks, use pepper spray if available and climb a tree. Do not provoke or entice a cheetah.” 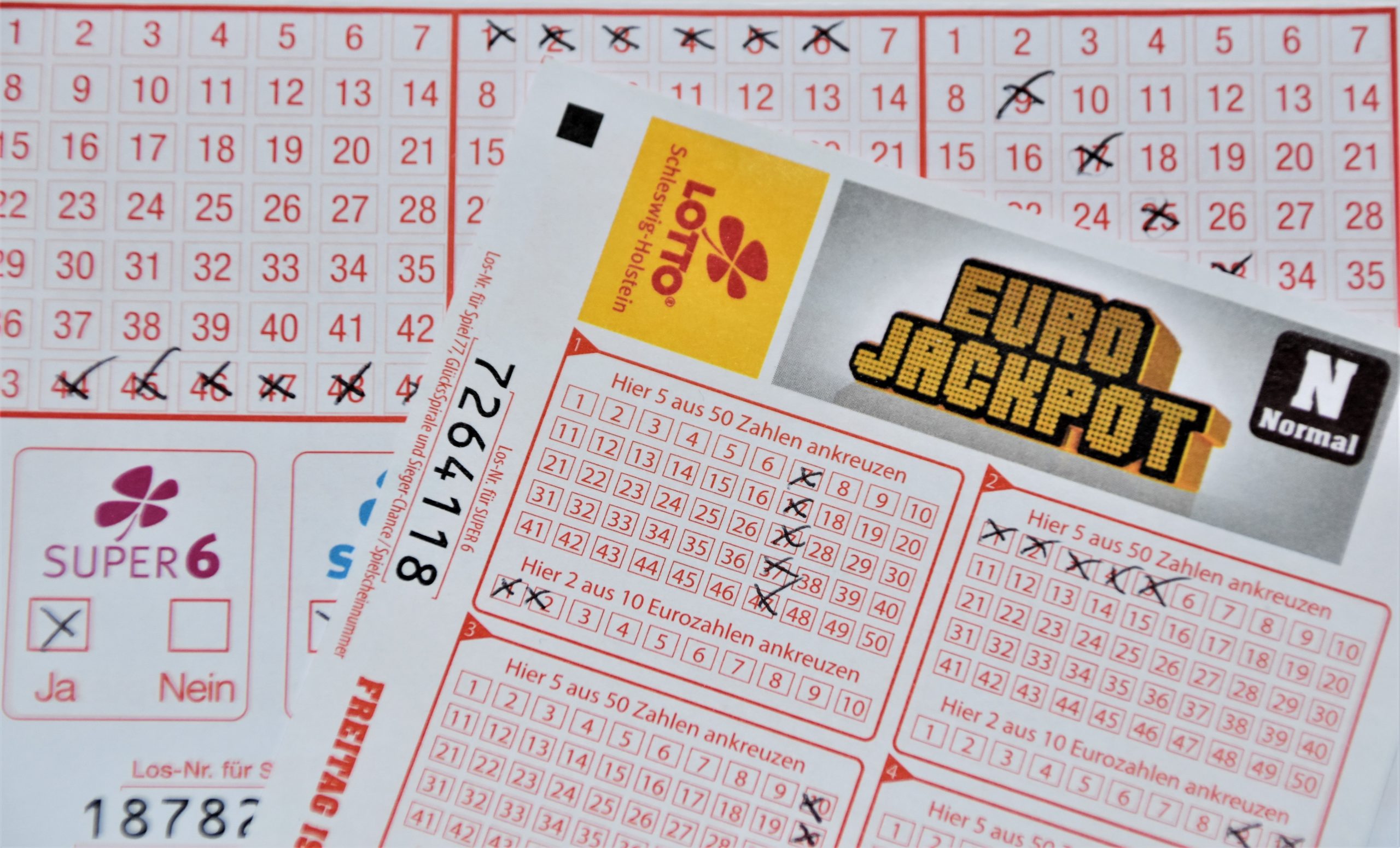