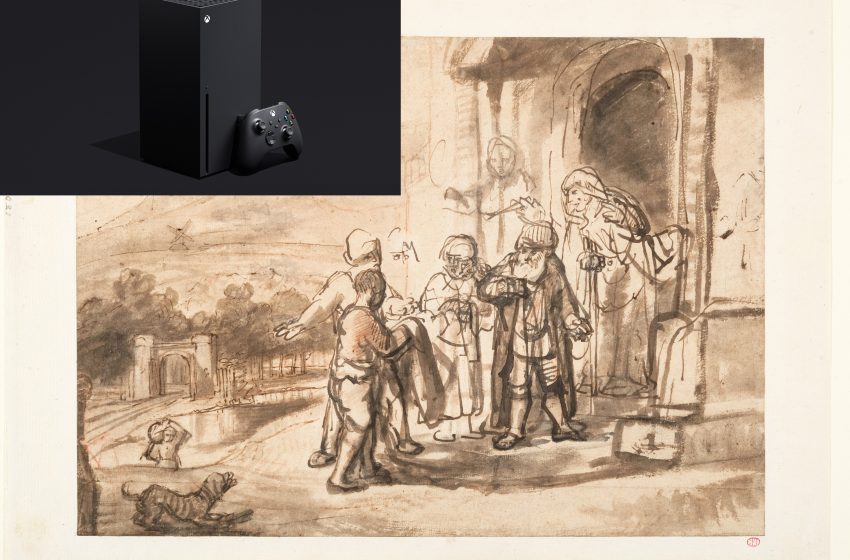 REDMOND, WA – Since the new Xbox Series X was released on November 10th, many gamers around the world have been confused about how the console boots up. Recently, Microsoft announced that everyone interested in booting up their Xbox Series X needs to perform a blood sacrifice for their console to work.

“Some people are a bit disgusted with having to kill someone for their Xbox to work, but I don’t see a big deal. I’m determining if I want to kill an annoying family member or pick a random from the street,” said Gamer Elizabeth Ashleys.

“We’re very excited for gamers to get the chance to kill someone with their own hands and sacrifice the blood of the body to start their Xbox up. This should be very fun for everyone who wants to do something more extreme than just gaming,” said Head of the Xbox Brand Phil Spencer.