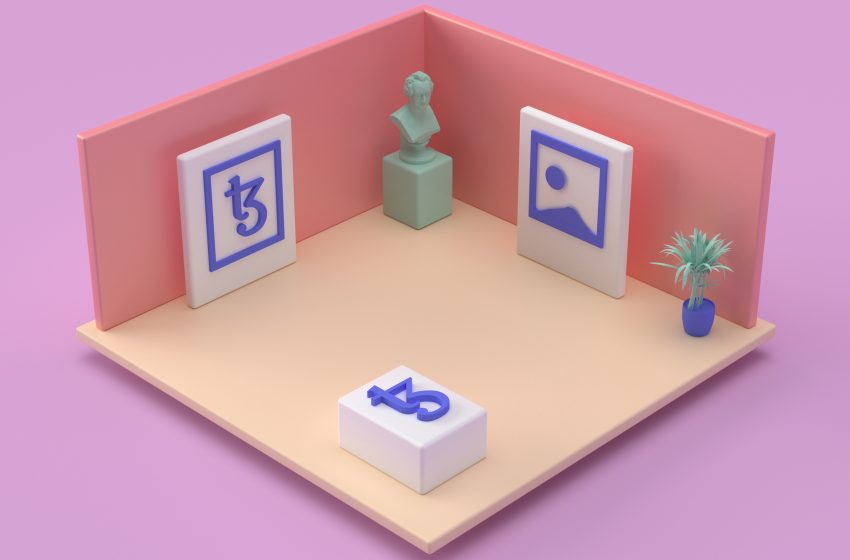 EARTH – A new way to identify assholes is whether or not they’re trying to sell a non-fungible token. Also known as an NFT, if someone is attempting to sell an NFT, they’re an asshole.

“It’s becoming more challenging for people to know if someone is an asshole or not because of how fake the internet makes people appear. However, if a person is trying to sell an NFT or the idea of NFTs, then you can definitely assume they’re an asshole,” said local woman Ripley Sco.

“Not only does society scam us enough for our labor and income, but now there are people trying to sell you on the idea of a piece of something that’s entirely speculative that you can’t physically hold. This place sucks.”