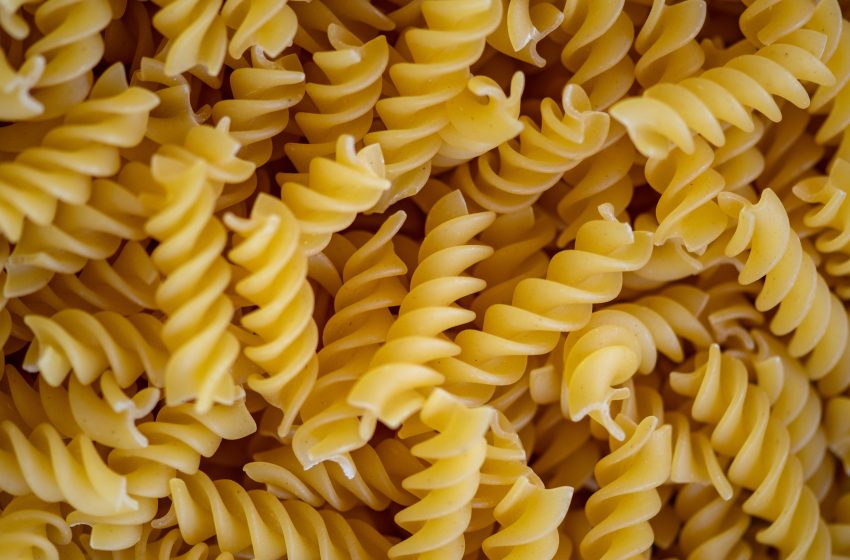 CAMBRIDGE, MA – A new study out of Harvard University has found that people who don’t like their pasta cooked Al dente are sociopaths.

“What we have found is that 91 percent of people who don’t like their pasta cooked Al dente love torturing and murdering living creatures, whether it be people or their pets at home,” said lead scientist Eugene Smorgasbord.

“If you know anyone who likes to eat disgusting mushy pasta, I urge you to stay away since they probably want to torture and kill you.”

Representative Alexandria Ocasio-Cortez is attempting to get a bill passed in the house that would outlaw the eating of mushy pasta but the bill isn’t expected to pass since all Republicans and most Democrats in the house prefer mushy pasta.