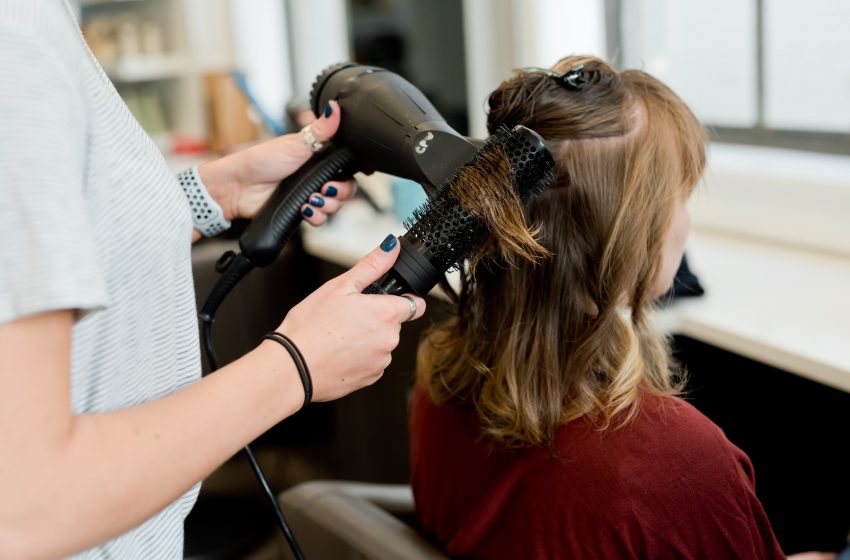 STANFORD, CA – A new study from Stanford University has found a direct correlation between people who get their haircuts at Supercuts and people who have completely given up on life.

“We have found that over 98.8 percent of people who get their haircut at Supercuts are people who don’t care about life anymore and have given up. They generally all wear crocs and jean shorts in public without any shame, eat Arby’s, and find the awful television show Young Sheldon funny,” said Dr. Steven Menstrual, who led the study.

“I completely disagree with this study. I haven’t given up on life at all. I just go to Supercuts because it’s slightly cheaper than a barbershop, the severely underpaid and hungover person cutting my hair doesn’t talk to me, and they get it done in under seven minutes,” said Randy Rorschach right before biting into an Arby’s roast beef sandwich.