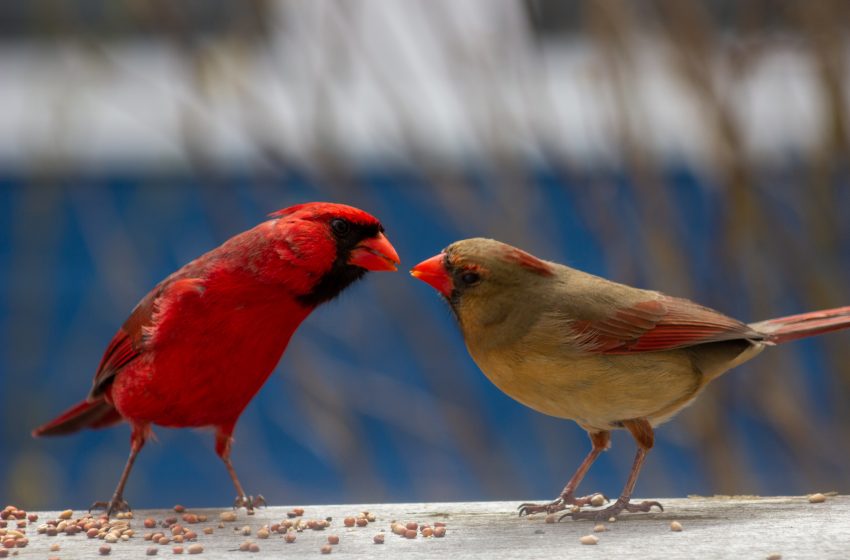 CAMBRIDGE, MA – A new study out of Harvard university has confirmed that male cardinals are way fucking hotter than their ugly ass female counterparts.

“Yes, after studying the breeding and travel patterns of these magnificent birds, my team of scientists and I have confirmed that the male cardinals are far superior in beauty to the ugly females,” said lead scientist Barnaby Octopus.

“The females look like they were males that rolled around in piles of horse shit. So ugly as fuck.”

In response to the news, male cardinals are beginning to date equally as beautiful female birds like blue jays and falcons instead of their female counterpart.