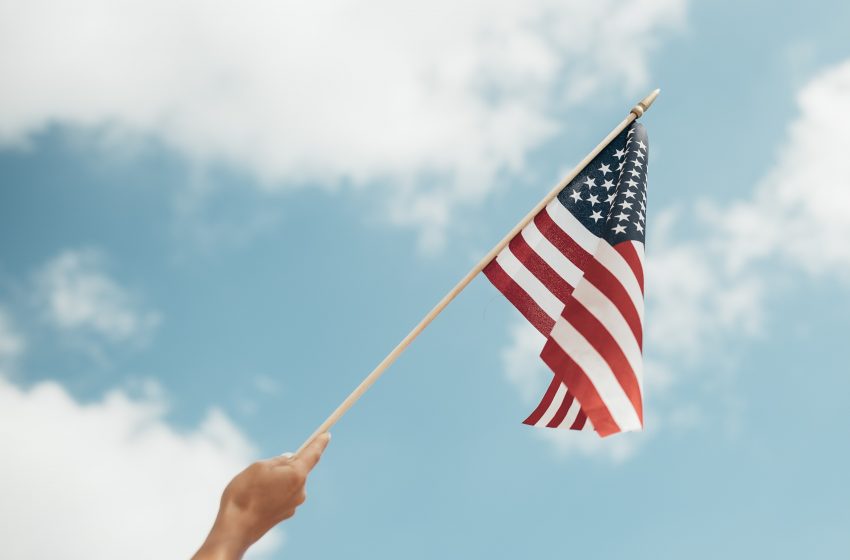 WASHINGTON – A new poll by the Washington Post shows 87 percent of people who celebrate the 4th of July way too much have no idea why it’s celebrated in the first place.

The poll was conducted on the streets of the capital and included some responses.

“It’s to celebrate the defeat of the British in the war of independence,” said guy who says plausible but 100 percent wrong things with way too much confidence while wearing jean shorts.

“It’s to get wasted with your bros and shoot off lots of fireworks,” said local bro who wears way too much American flag apparel Chad Folder.

The reality is the 4th of July is a stupid fucking holiday and just another excuse for dumbass Americans to get drunk, blow their hands off with fireworks, and shove processed meats down their fucking gullets.