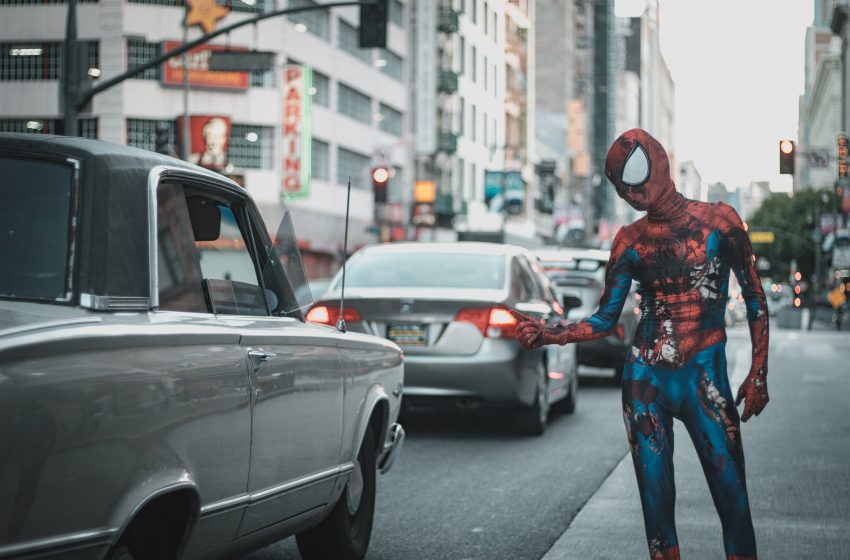 Marvel Entertainment’s latest film Spider-Man: When Spidey Has to Shit is expected to be released on demand through HBO’s streaming service at the beginning of March. Streaming sales for the film are presumed to gross over $1 Billion, shattering all previous records for on-demand sales.

The film featured Tom Holland reprising his role as Spider-Man and was shot in one single 102-minute take of Spider-Man taking an enormous dump in a New York City Alleyway. The film only cost $5 million to make covering Holland and the production’s cost, making it one of the biggest revenue makers for Marvel.

“We’re all very excited to add this new chapter of Spider-Man to demonstrate that even Spider-Man has to take big dumps from time to time. It’ll be a gorgeous experimental film featuring Holland as Spider-Man while taking a long deuce in an alleyway,” said Marvel’s Chief Creative Officer Kevin Feige.