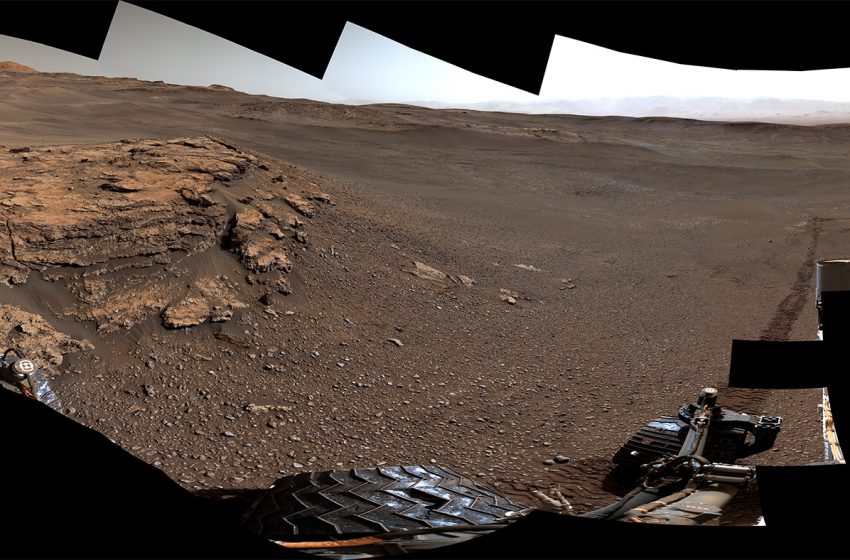 MARS – The Perseverance rover has settled on Mars since landing last Thursday, prompting every human to realize a lifeless, cold, and dust-storm-filled planet is still significantly better than shitty life on Earth.

“Yeah, we’re pretty excited to show off these new images so everyone can get a sense of truly terrible Earth is. Although we can’t survive on Mars without fancy gear, at least it’s better than our shit home planet,” said Lead Scientist Gary Guller.

“Many people have become interested in living on Mars but we’re years away from that. As great of an idea as it’ll be to leave Earth and come on Mars, the real issue is humanity so we’ll have to be extremely selective with who we pick.”