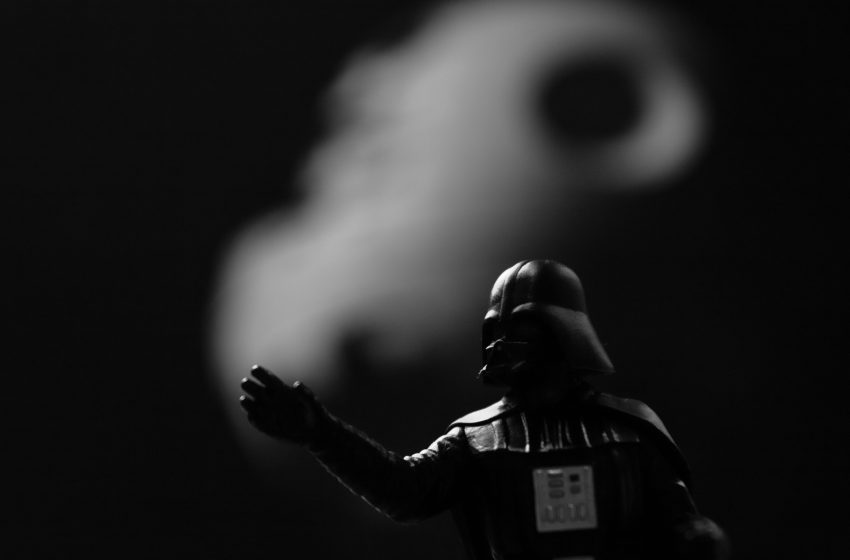 WASHINGTON – The newest GOP stimulus package released today includes 11 billion in funding for a Death Star for the Space Force. The proposed Death Star bears a striking resemblance to the one seen in the Star Wars films.

The bill, which is supposed to help Americans who have been hurt financially by the COVID-19 pandemic, does not include any increased unemployment benefits such as the extra $600 a week that the last stimulus package had for unemployed people.

“We just feel that extra money is not what is needed at this time for the American people,” says millionaire Mitch ‘turtle fucker’ McConnell despite the U.S. unemployment rate being over 11 percent. McConnell refuses to comment on the 11 billion in Death Star funds included in the package.

Besides the Death Star funds, another significant portion of the proposed package includes bailout funds for major corporations and tax breaks for the super-wealthy. No surprises there.