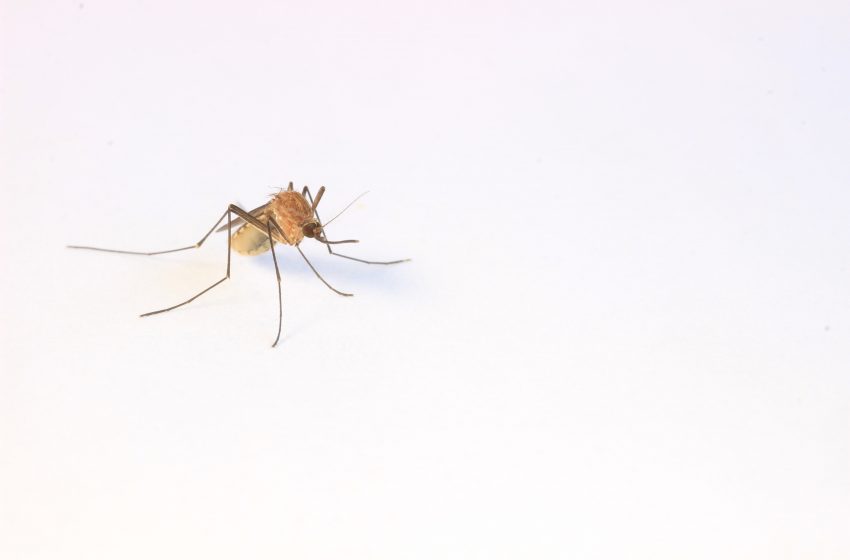 PORTLAND, OR – A new bug spray from Outdoors Company Kill em All Bug Spray reportedly kills the human who uses the spray, allowing the person to avoid mosquitoes forever.

The bug spray is reportedly selling well throughout its first week. No Kill em All Bug Spray users were able to leave a comment since they were all dead.