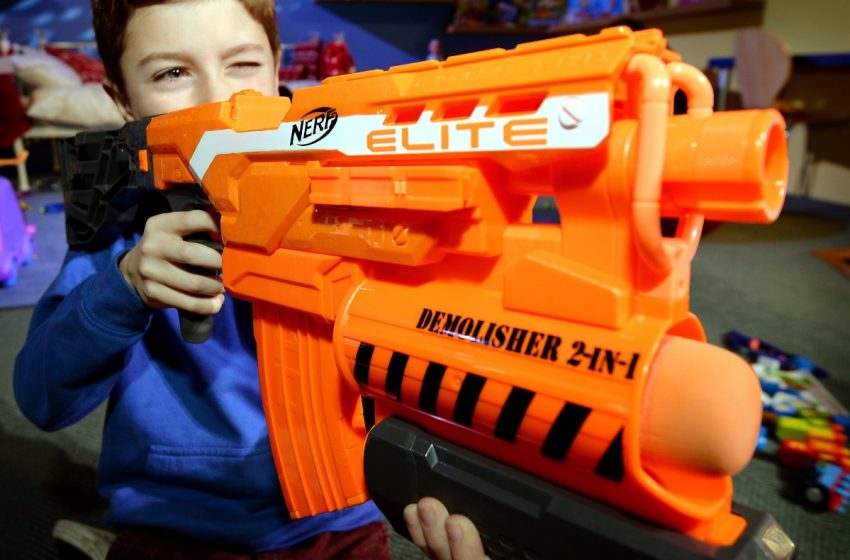 PAWTUCKET, RI – Toy brand Nerf has announced a new lineup of Nerf Blasters for their 2021 release schedule, including the release of ‘Guns With Real Ammunition’, an assortment of guns with real live bullets that are aimed to help with population control.

“We were thinking about what toys to add for the upcoming year. We came to the conclusion of adding a bunch of real guns. The world is fucked enough, so we might as well allow these fuckers to shoot each other,” said Nerf spokesperson Todd Dels.

“Nerf is meant to emulate the fun attached to shooting fake bullets at one another. Why not add another layer of fun to it by implementing real bullets instead? It’s a no brainer to us, plus it’ll help with population control.”