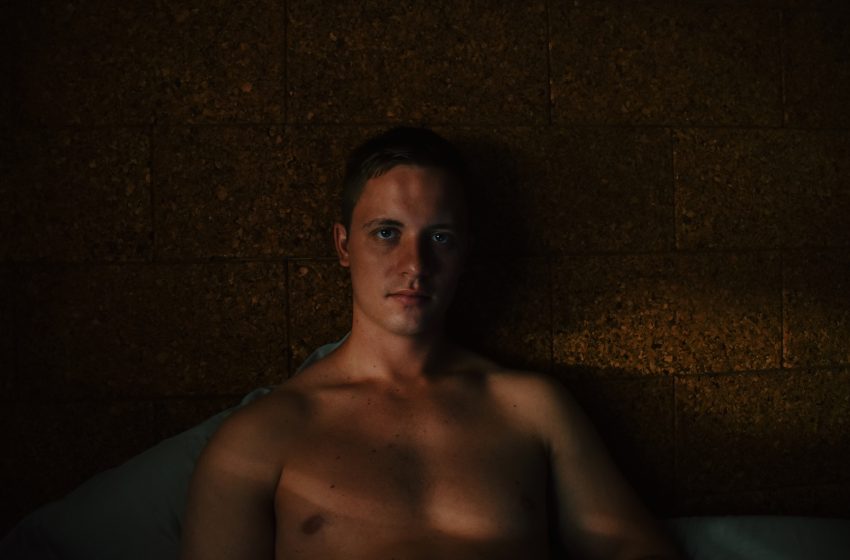 SYRACUSE, NY – Eric Creeperston, 30, was investigated today after numerous witnesses reported Creeperston to constantly walk outside without his shirt on.

The investigation found 29 dogs chained in Creeperston’s basement, and represents a direct correlation between men who walk around frequently without their shirt on and sociopathic tendencies.

The police were called to the scene by the SPCA after they were called by neighbors who were fed up with the constant barking coming from the house. Surprisingly, many believe Creeperston to have a strange infatuation with dogs.

“We always knew he was a creep and that there was something wrong with him. Every time my wife took our dog for a walk he would come out with no shirt and no shoes on,” said neighbor Tom Williams.

“We always thought he was being creepy towards her but it turns out he had the hots for our dog.”

Creeperston’s wife claims she had no knowledge of anything that was going on and had no idea there were even any dogs in the basement.