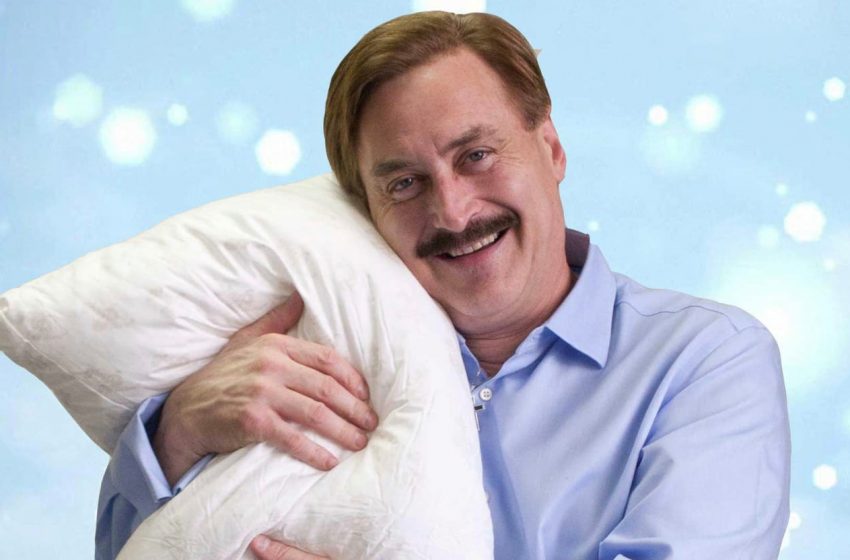 CHASKA, MN – My Pillow founder Mike Lindell has been arrested today after it was discovered that he fucks all of the pillows before they’re sent out.

An employee at the warehouse came in early for their shift and discovered Lindell fucking the pillows. After an investigation, police discovered that this was a nightly routine for Lindell, that he fucked each and every pillow before they were shipped out. Despite this, some customers don’t seem to mind.

“Ya know it’s whatever to me. Sure the pillow isn’t even that comfortable and has a strange odor of dried up manhood to it, but Mr. Lindell is a big supporter of President Trump, so that’s all that matters to me,” said Republican for life Billy Bob Borkins.

Lindell released a statement stating that all charges should be dropped immediately, as this just shows how much he truly loves his product. Lindell also falsely claimed that what he does to the pillows helps his customers get cured from the coronavirus after they lay their head down on the pillow.