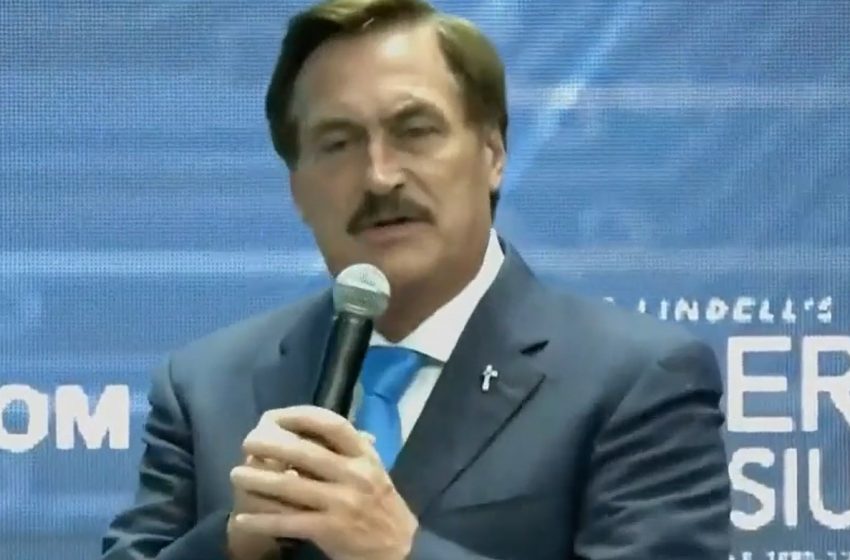 FARGO, ND – Holding his long talked about and hyped up cyber symposium this weekend in what appeared to be a Holiday Inn conference room in front of a bunch of hicks, MyPillow CEO Mike Lindell accidentally showed a video of him fucking a pillow.

Lindell was supposedly showing evidence of election fraud that would prove Donald Trump won the 2020 election and cause Trump to be reinstated as President. Instead, the video was a three-minute video of him performing the vile act on one of his pillows until completion instead of any evidence at all.

“Just like the election, I was completely hacked by China so I couldn’t show my evidence and instead they showed this fake video of me. Clearly, it was my doppelgänger performing the act on the pillow and not me,” said Lindell.