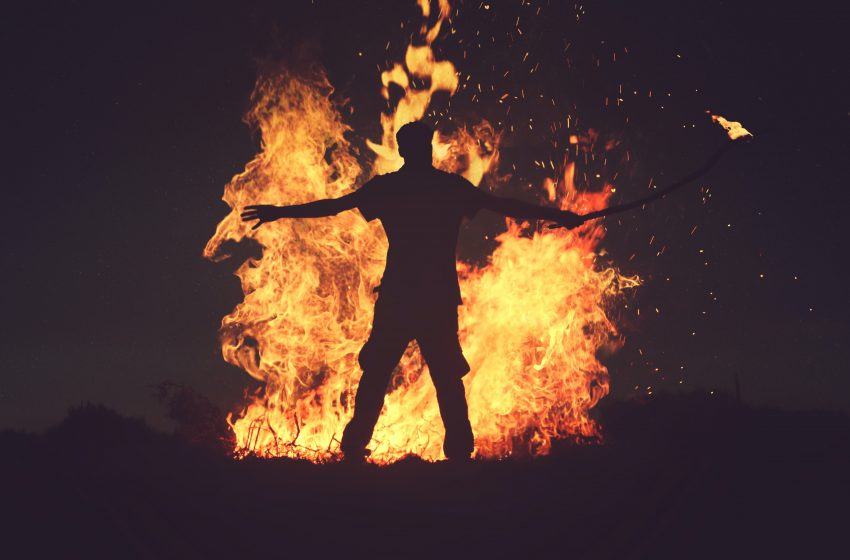 BOSTON, MA – A local Boston man’s entire family tragically died in a fire this past Memorial Day weekend, where the man isn’t as upset as many expected since he found an IPA in his fridge.

“My Entire family might’ve died in a fire yesterday but at least I have an IPA to sip on and chill with. I only care about craft beer anyway,” said the nameless white guy.

The nameless white guy told reporters it would’ve been a bigger tragedy if the fire destroyed his craft beer collection. Instead, his five brothers and parents died.