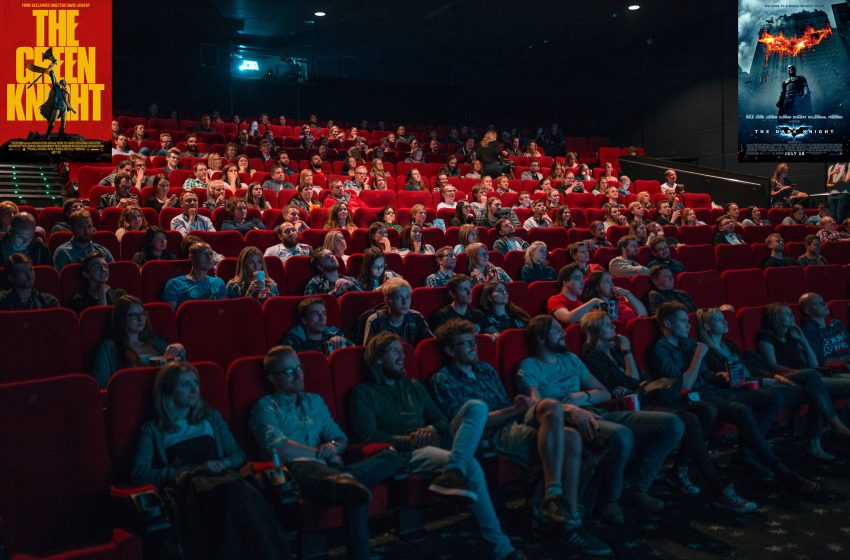 BUFFALO, NY – Local moviegoer, Jonathan Lois, is reportedly super bummed that the 2021 medieval fantasy film, The Green Knight, isn’t a 2021 version of the 2008 film, The Dark Knight, in a green filter.

“I was really looking forward to seeing The Green Knight, but when I went to see it, I realized it wasn’t The Dark Knight but in a green filter. What the hell man,” said Lois.

“Instead I got this art-piece film that really makes you think and I don’t know. They should’ve given the movie a different name or something because that can confuse a ton of people.”