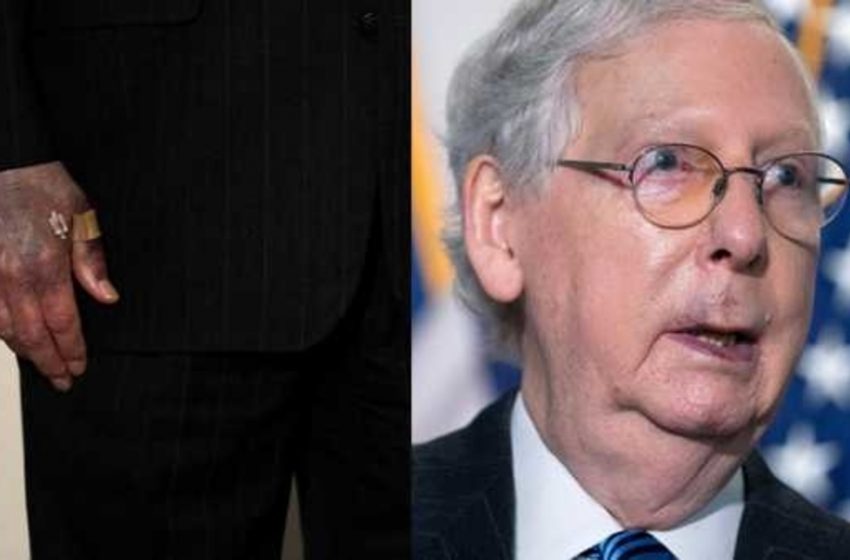 WASHINGTON – Senator Mitch McConnell’s body has begun the process of putrefaction as the rotting of his physical form appears to be catching up with his already fully rotted out morals and character.

Senator McConnell refused to comment on his disgusting looking body but his chief of staff released a statement claiming that there is nothing to worry about, that this is the normal shedding of the skin that the Senator goes through every 20 years or so.

Despite this, Senator Chuck Schumer and a few other senators were seen vomiting all over the Senate floor as the stench of rotting corpses was so strong on McConnell that they just could not handle it.