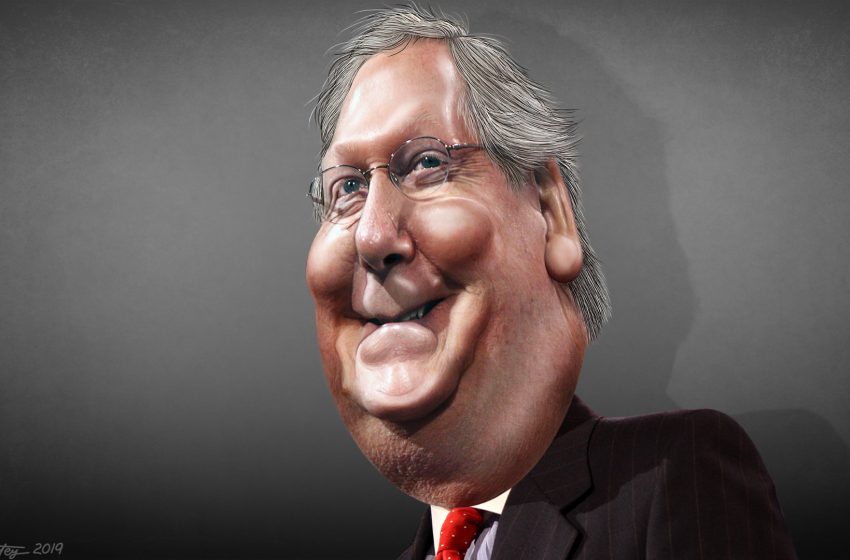 WASHINGTON – After President Trump declared direct payments for the stimulus package should be $2,000 instead of $600 as a way to seem like a populist, while Democrats came out in support of the President’s claim, Senator Mitch McConnell is reportedly considering raising the payment as long as the money is soaked in the tears and blood of peasants.

The report comes during a time where more Americans need economic support than ever before. However, many feel the President isn’t serious with his claims as he could’ve demanded a higher direct payment to U.S. citizens months ago.

“If the President insists we go this route, then I guess I’ll allow it, as long as every bill sent out gets soaked in the tears and blood of every person I send it to. I want to smell their fear,” said Senator Mitch McConnell.

“If we had it my way, I’d actually demand citizens owe us money, but since the President wants to trick his useless supporters into thinking he cares for them, I can get behind it. Plus, this just means I’ll never have to help people again.”