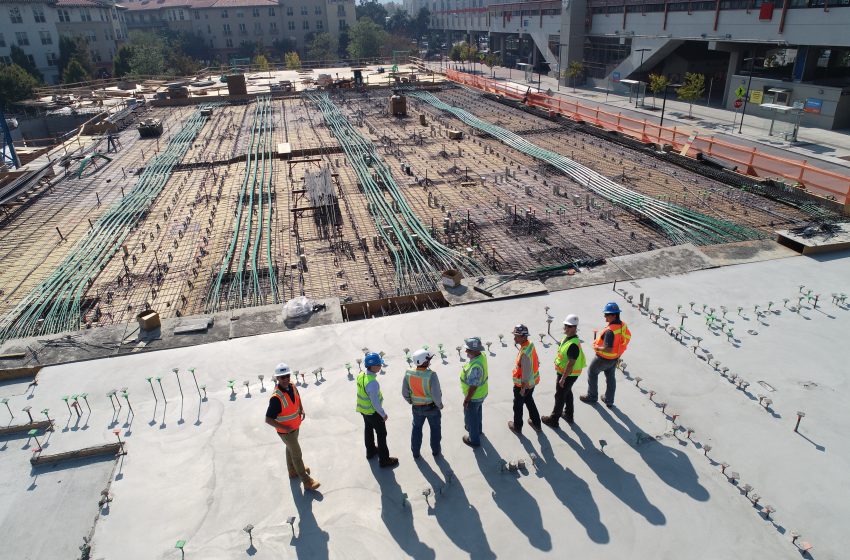 “This new law is very important since too many young people waste their time going to college to get indoctrinated with stuff instead of going to church and starting families. Too many college-educated people vote against Republicans so in Mississippi, we have changed that and are allowing people to remain uneducated so they can continue to vote for us republicans,” said Mississippi Governor Tate Reeves.

Some of the former colleges will reportedly be converted to megachurches while others will be torn down to make room for rich elected Republicans to build mansions.