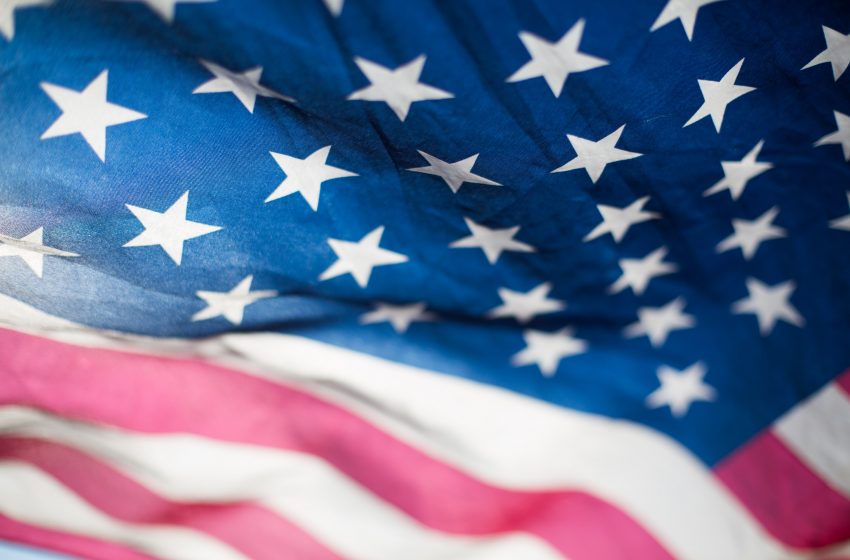 JACKSON, MS – Mississippi State lawmakers have announced a new, all-white, state flag that’ll replace the controversial state flag that had the confederate flag on it.

After being told that over one-third of the nearly 3 million person population of Mississippi is African American and that the new all-white flag may give off racist connotations given Mississippi’s history as a slave state and their racist involvement with the KKK, Tillium shrugged the incident off.

“The new flag should also make all the liberal snowflakes who hated our amazing original flag happy since it’s the color of snowflakes.”

The report is another example of how Tillium and others alike, still don’t get it.