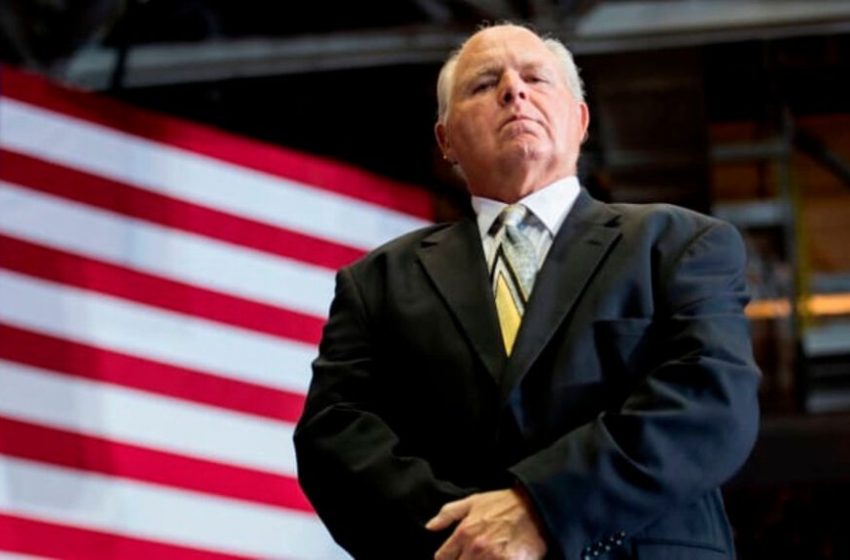 PALM BEACH, FL – Millions of people across the country are rejoicing in the news that conservative piece of actual human refuge, Rush Limbaugh, has finally fucking died of lung cancer. A victory parade across America is reportedly being planned for later this summer. Millions of people are expected to attend.

“This is a great day for America. This so-called religious scumbag did absolutely nothing good in his life except brainwash millions of people into listening and believing his archaic and misogynistic views on women and making millions while doing it. Good riddance you fat fuck,” said college student Maria Rodrigues.

Planners of the victory parade are inviting all three of the so-called religious icon’s ex-wives (because we all know super religious people get divorced and married four times), and his current fourth wife to the parade as she probably hates his fucking guts too.