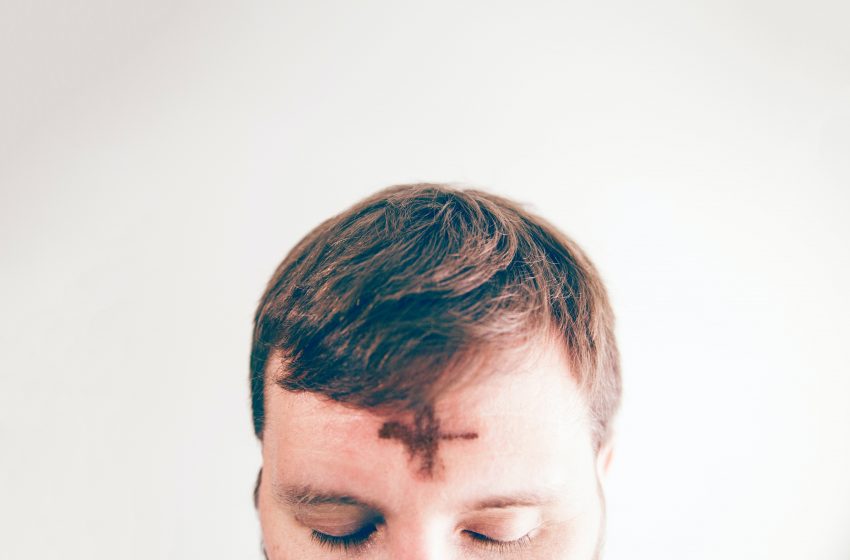 NEW YORK CITY – Millions of Americans all around the country are reportedly excited to get ashes rubbed on their forehead by some random creepy guy in a robe in a church today for Ash Wednesday. The problem with the ash act is the vast majority of these people have absolutely no idea why they do it.

“It’s to like rub our sins away by putting the ash on our forehead and cleanse us in the name of Jesus or something,” falsely claims Ronnie Tugboat.

“It’s to show that we are better and superior to everyone who doesn’t get ashes rubbed on their forehead,” said arrogant asshole Karen Fart.

The reality is the majority of these people who get ashes on their heads on Ash Wednesday do it because they’re sheep that have no idea why they do it but do it because they always have while blindly following their stupid religion instead of thinking for themselves.