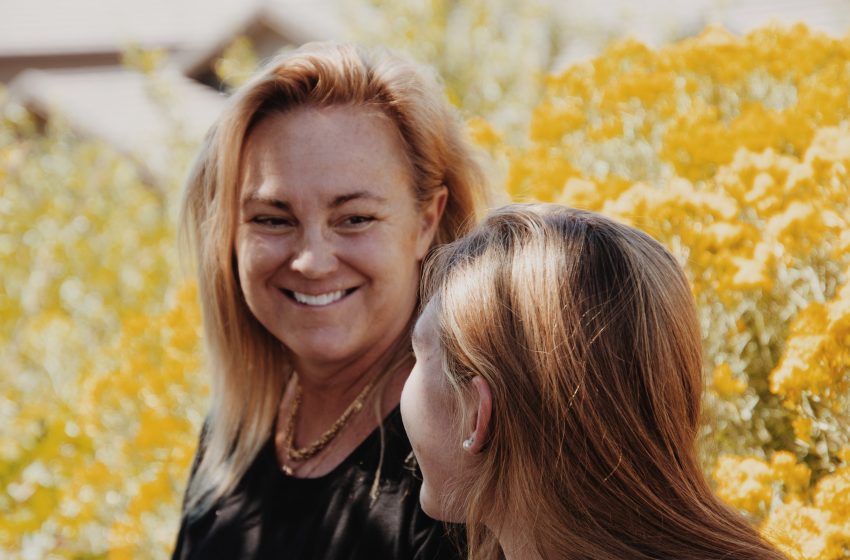 OMAHA, NE – Tina Winkleman, 47, was found alive tonight after the worse was feared because of her absence from Facebook.

A search party of 200 people were called in this morning after Winkleman, a secretary at a dentist’s office, went the entire previous day without making a single post on Facebook.

Dozens of her social media friends called the police this morning to report her missing, fearing some type of foul play was involved.

“I am just so relieved that Tina has been found and is fine. She normally makes around 15 posts a day on Facebook and when she didn’t make any posts or share any links yesterday, I feared the worst,” said high school classmate of Tina’s, Bob Smith.

“I like to know what she is doing and how she is feeling through her posts, as I’m sure everyone else does too.”

Winkleman was found tonight when she returned home from the Apple Store after purchasing a new phone. Winkleman claims she dropped and broke her old phone the previous morning. All of her social media friends are standing by in extreme anticipation of what her next post will be. 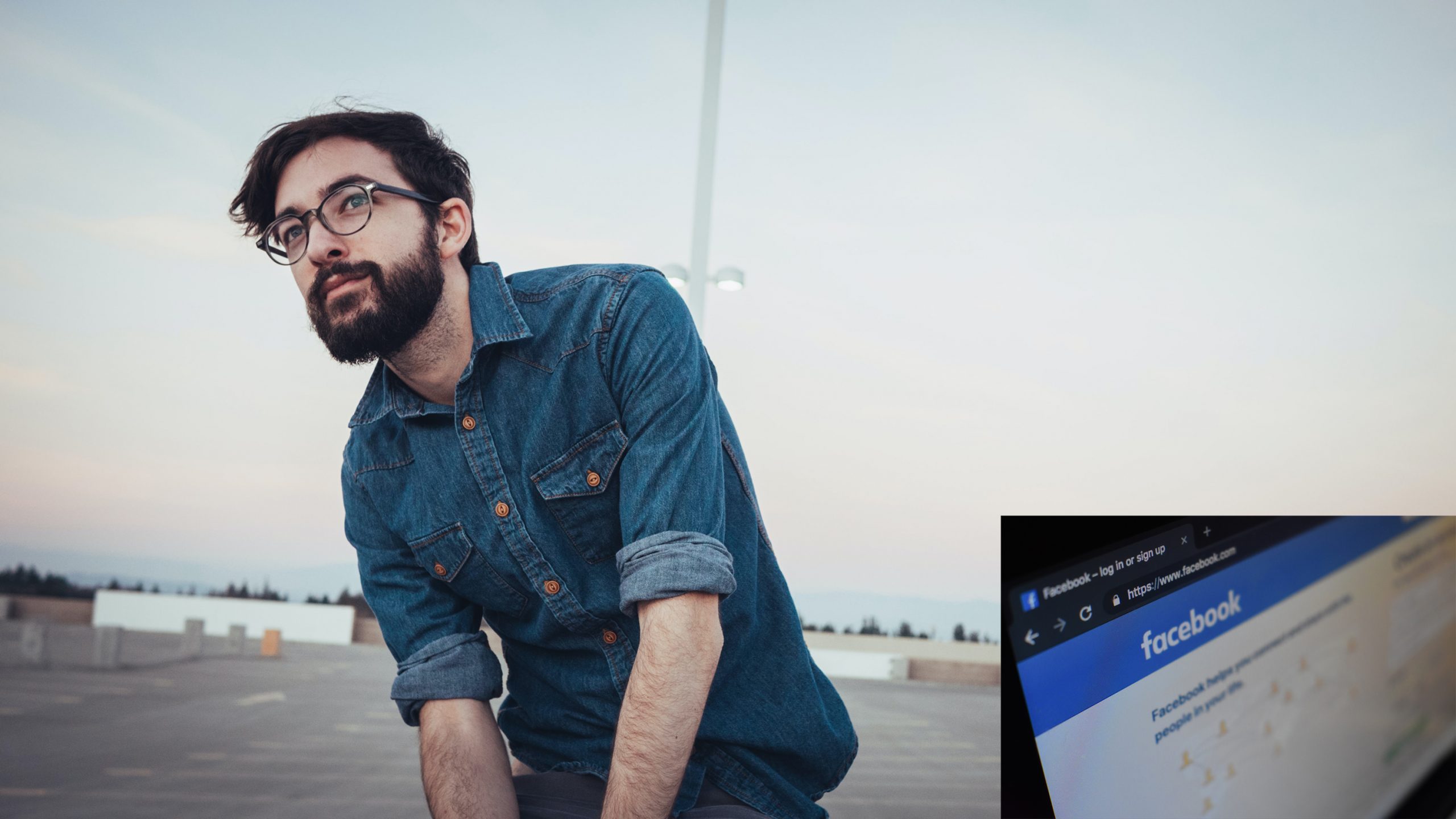 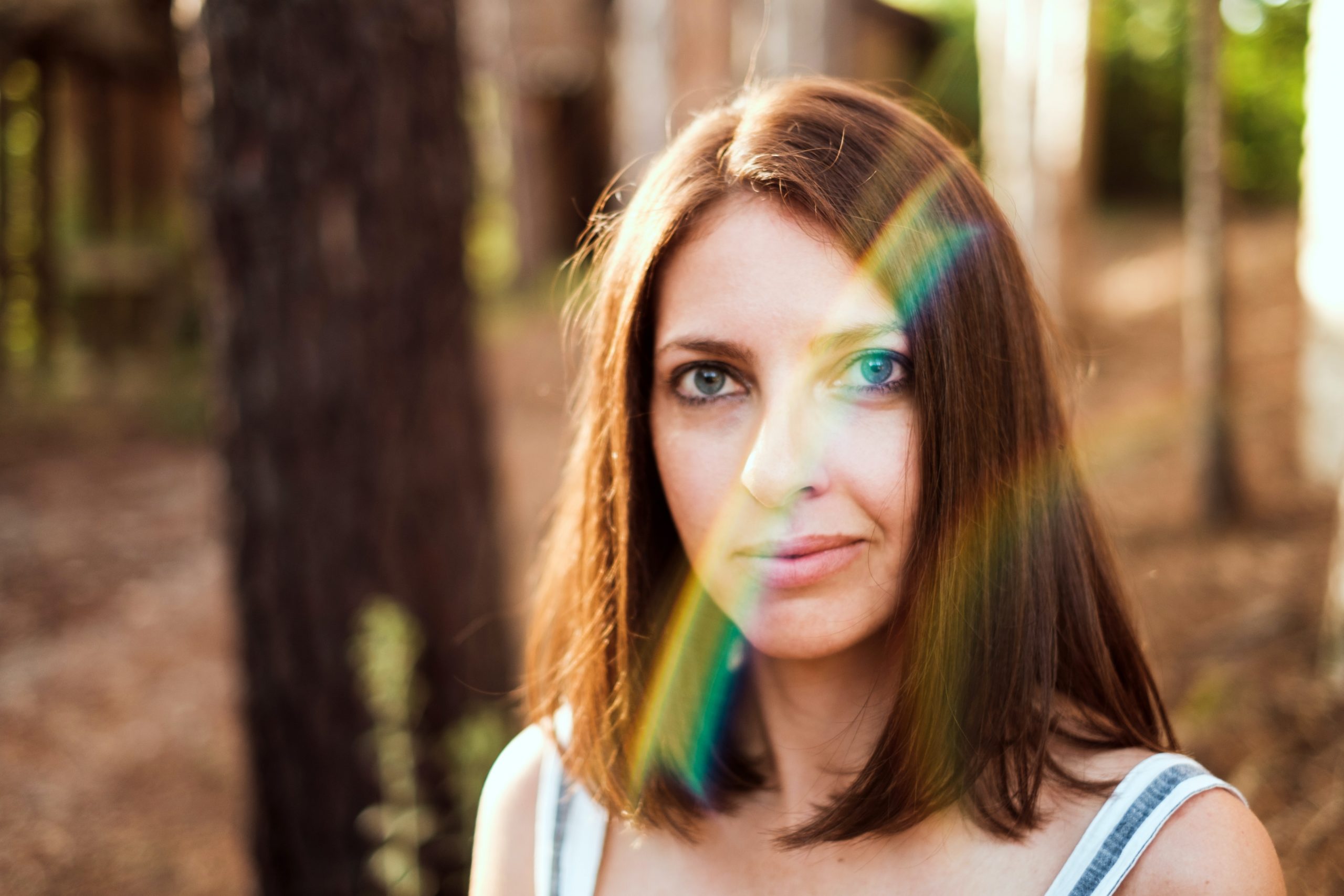