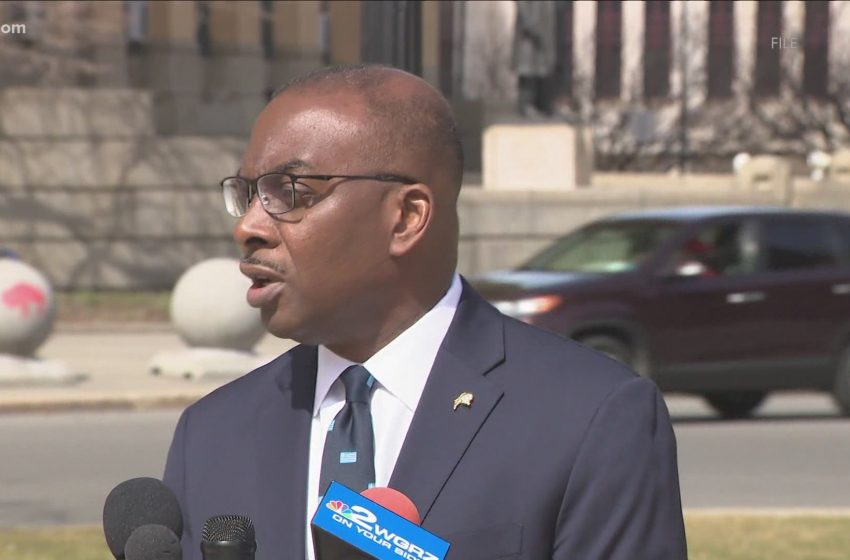 BUFFALO, NY – Mayor Byron Brown announced today that he has amended the proposed city budget for the upcoming year to allocate the entire $586 million dollars to the Buffalo Police Department.

“In light of recent events, it is obvious that what we need now more than ever is a much larger influx of funds into our police force. It is far more important than any roads that may need to be repaired or anything else the money is used for, I honestly don’t even know,” said Mayor Brown.

When pushed that investing money in the community rather than throwing more money at police is better at reducing poverty and crime, Mayor Brown pivoted and started talking about new police tanks the department plans on purchasing with their increased budget.