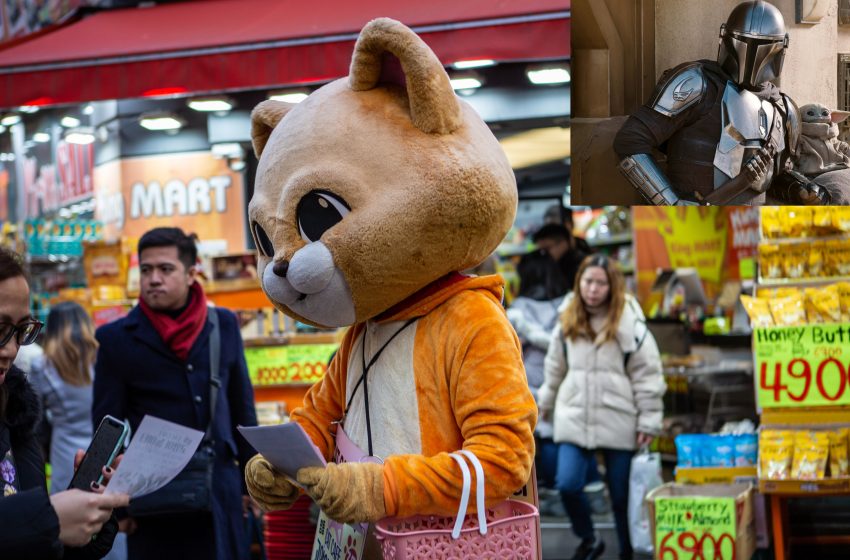 “I recently started watching The Mandalorian and I binged the entire first season and got caught up with the second season in one night. I absolutely love it and I really felt this strong connection to Mando. He really spoke to me, which is why I’ve decided to never remove my costume again,” said Ulawim.

Never removing the costume has started to cause some problems for Ulawim as his employer has threatened to fire him if he continues to wear it to work. Ulawim reportedly smells like ‘absolute shit’ from never showering or washing the costume, and his girlfriend is threatening to leave him because she says ‘I’m not having sex with a fucking cat costume.’

Despite all of the complaints, Ulawim says he has finally found peace in his life. As he likes to quote, this is the way.