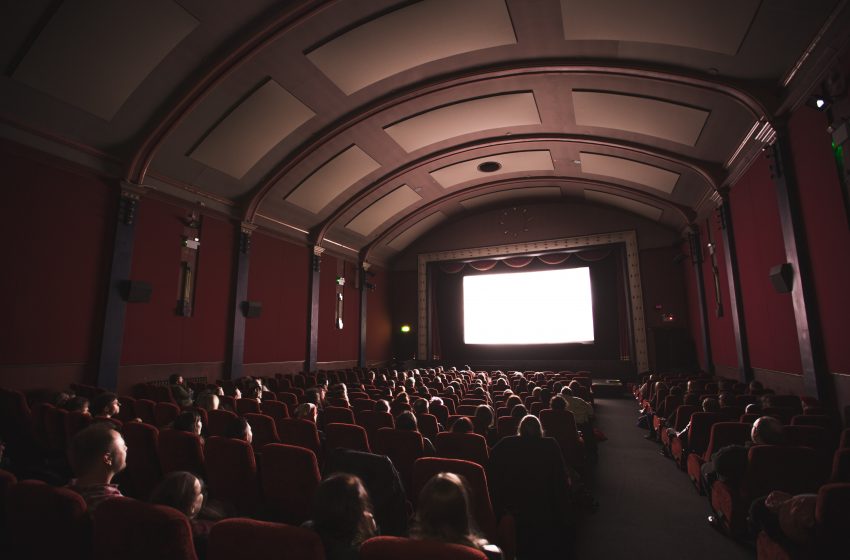 LOS ANGELES – The Marvel Cinematic Universe (MCU) has made a name for itself being one of the most successful cinematic universes in cinema history. The MCU’s upcoming film Nothing, is a two-hour blank screen and is expected to gross $2 billion in its opening weekend.

The film, which has no plot or purpose, will still garnish a large following of diehard MCU fans even though it quite literally is nothing (hence the name).

“We figured we’d make a film that costs us very little, but why stop there? Let’s just throw the MCU name on a blank screen and see what happens. We’ll still make billions because who gives a shit about the plot of an MCU film?” said MCU President Kevin Feige.